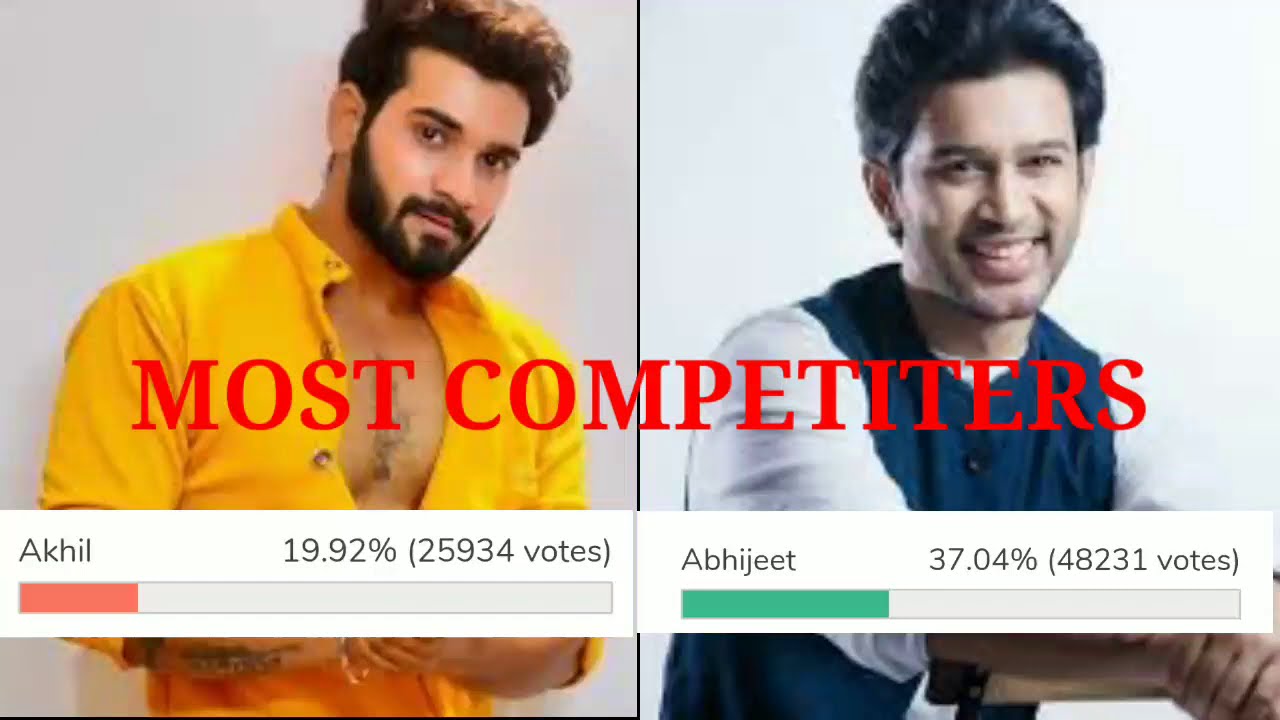 Abhijeet is safe from nominations for elimination in week 12 of Bigg Boss Telugu 4. Interestingly, Abhijeet and Sohel are holding a major fan base on social media which could trigger their chances to win the title. The strategy of Abhijeet and Sohel’s fans is simple. They wish to not vote for the stronger contestants like Akhil or Ariyana as their second favorites. This could prove detrimental to their favorite contestants’ chances of winning the title.

Akhil, Ariyana, Monal and Avinash are the four contestants nominated this week. Abhijeet and Akhil’s fight is another factor which can prove as a negative impact for Abhijeet’s prospects to win the title. Considering that the votes of neutral fans could split among Abhijeet and Akhil, Sohel stands to gain from the turmoil between the duo.

Sohel is a true contender and is a genuine person believe his fans. This triggers the speculations around who will be the ultimate winner of Bigg Boss Telugu 4?