Naxalbari Review: Zee5 Web Series is an Action Packed Portrayal of Insurgence, Fictionalized to An Extent! 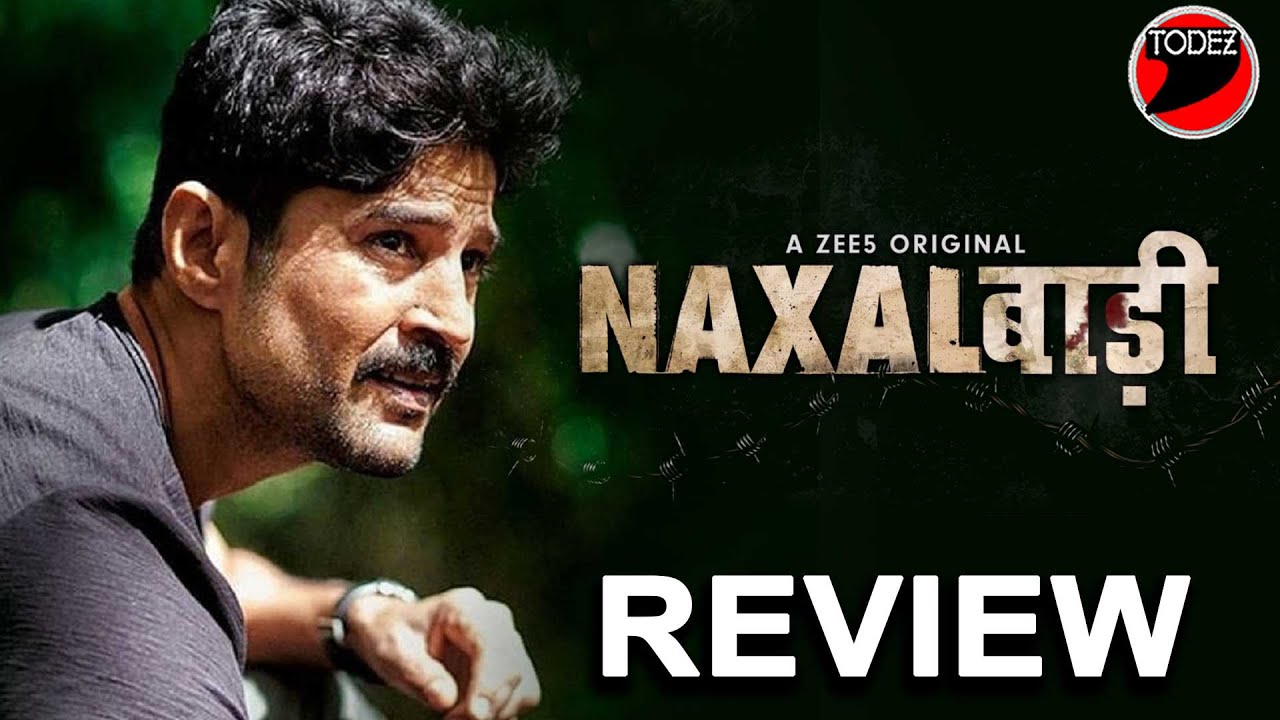 Zee5 Originals launches a riveting web series ahead of the weekend. Naxalbari is a Zee5 original web series which throws light on the mission of STF Raghav in Naxal infested areas across the country. Rajeev Khandelwal shines as Naxalbari released on Zee5 on the 28th of November 2020 amid high expectations and hype.

Naxalbari is a powerful, insightful web series revolving around the Naxal insurgence in Gadchiroli, Maharashtra. The ‘red corridor’ has been something which very limited movies or web series have targetted in the recent past. Naxalbari features a grand opening with the killing of an MLA and the web series gathers steam as a police investigation follows. However, this investigation reveals that the MLA was killed as he was trying to procure land for mining.

Naxalbari throws light on insurgence and also the role of money and political power which revolves around the whole issue. STF Raghav plays a major role in the whole plot of Naxalbari and ensures that the Naxals pay the price for damages caused by them.

Naxalbari is racy, action-packed, and intense. Naxalbari is filled with large scale action sequences involving prolonged gunfights and bomb blasts. Raghav’s struggle is every deployed forces’ struggle against the rising insurgence but Naxalbari also throws light on the Naxals’ perspective. However, is killing justified to prove their point? Insurgency is cancer and it is slowly taking lives on both sides.

The highlight of the web series is Rajeev Khandelwal and his role as STF Raghav. Tina Datta plays the role of this girlfriend and the mission brings the real strength of STF Raghav to the foray. Aamir Ali plays the negative role of Keswani who is the owner of the mining company. Keswani’s role is very impactful in the whole portrayal of this web series. Other noteworthy performances in the Naxalbari web series include the roles of Binu and Pahan played by Shakti Anand and Satyadeep Misra. Sreejita creates some impact too with her empowered woman role. Naxalbari’s strength lies in its cast and their respective performances.

Naxalbari Web Series: Stream it or Skip it?

Apart from the plot and cast, the music and sound effects are decent enough to keep the audience on their toes. Naxalbari is a worthy watch considering the plot, the interesting cast but the portrayal of the Naxal side of the story is debatable.