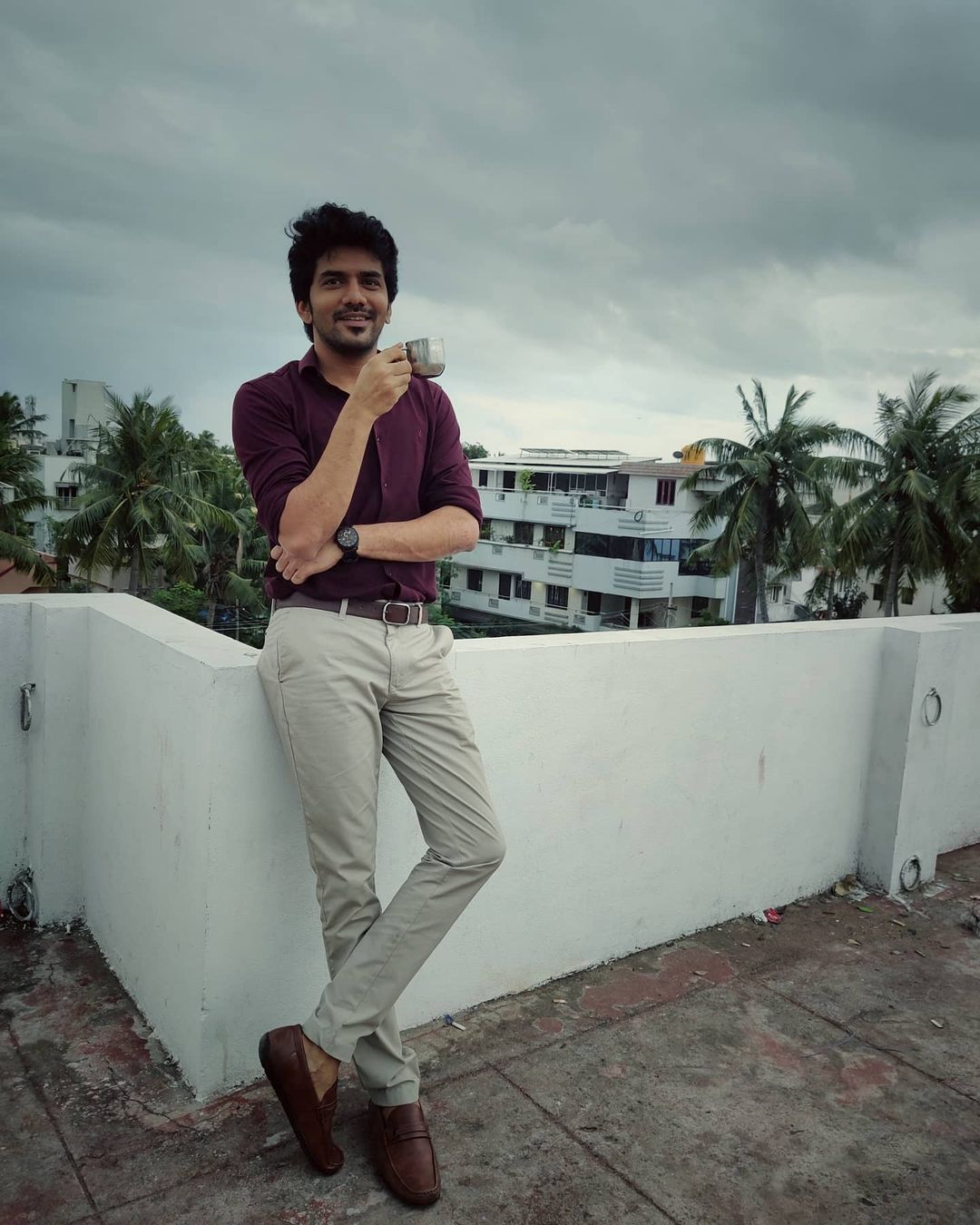 Bigg Boss Tamil season 4 is on week 9, and things are a bit draggy this week. There is no controversy this week, and the contestants seem to be too careful to avoid any controversy as last week Kamal Haasan showed ‘Kurumpadam’ to prove his point. Aari is once again being targeted by Balaji during the phone conversation task in tonight’s episode. There was a fun task in today’s episode, which involves breaking an egg on a housemate’s head.

The task involves a recorded voice being played which the housemates should follow, whoever picks up the egg when the voice says egg shall break it on the other housemate’s head. The voice was none other than Bigg Boss season 3 fame Kavin. Fans recognized this voice when it was played during the episode and they are happy to hear their favorite star’s voice. #Kavin is now trending on Twitter.

Here is Kavin’s voice during the egg task: