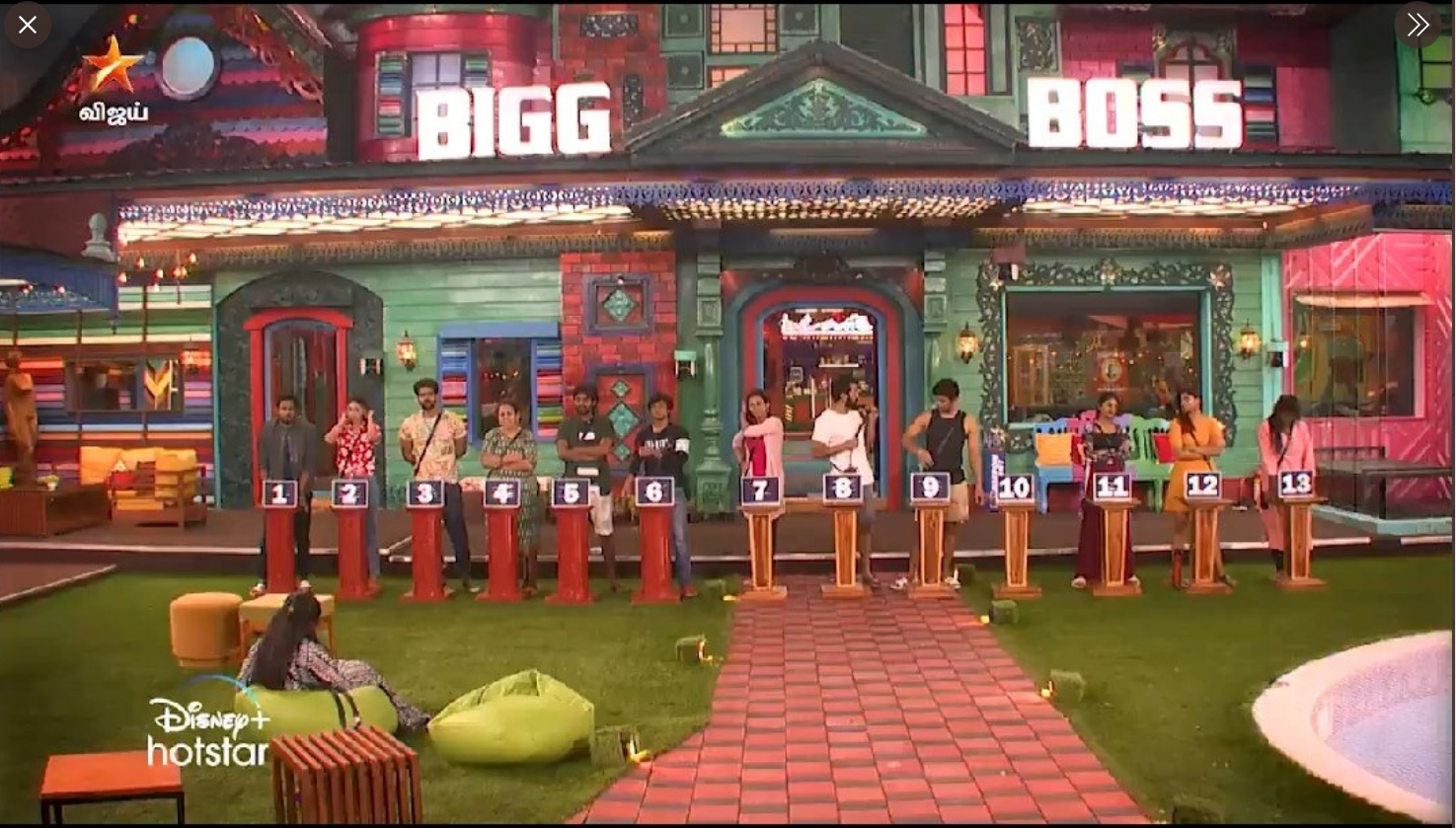 Bigg Boss Tamil Season 4 is on the verge of completing its ninth week. With another 40+ days left, the contestants are giving their best shot to stay safe from eliminations and clear their image in front of the audience. This week’s luxury budget task, the ‘Call Center’ task concluded after a lackluster second round. Nisha, Shivani, and Gabriella were among the worst performers.

Bigg Boss requested the contestants to rank themselves in accordance with their mutual agreement. However, this rating will be based on their performances in the luxury budget task for this week. After heated discussions, the contestants struggled to come to a consensus. Eventually, the contestants stood against their rankings.

The rankings of the individual contestants were in the following order (first to last):

Aari’s fans welcomed the first position for their favorite contestant. The audience accepted the fact that Aari was not allowed to explain his side of the story by Balaji. However, Anitha’s questions against Rio were not welcomed by the audience as well as the contestants. Hence, her ranking of tenth position disappointed her fans. Here’s what fans felt about the rankings:

#Biggbosstamil4 #nisha atleast now understand the reality . They are using u and will throw you like a trash . Stand up and play for yourself #Anitha https://t.co/cqRuKmvXG3

People who are bashing #bala don’t see #rioraj . He didn the same to #ajeedh. Rio wanted to prove his point via #ajeedh. He used him . #Biggbosstamil4