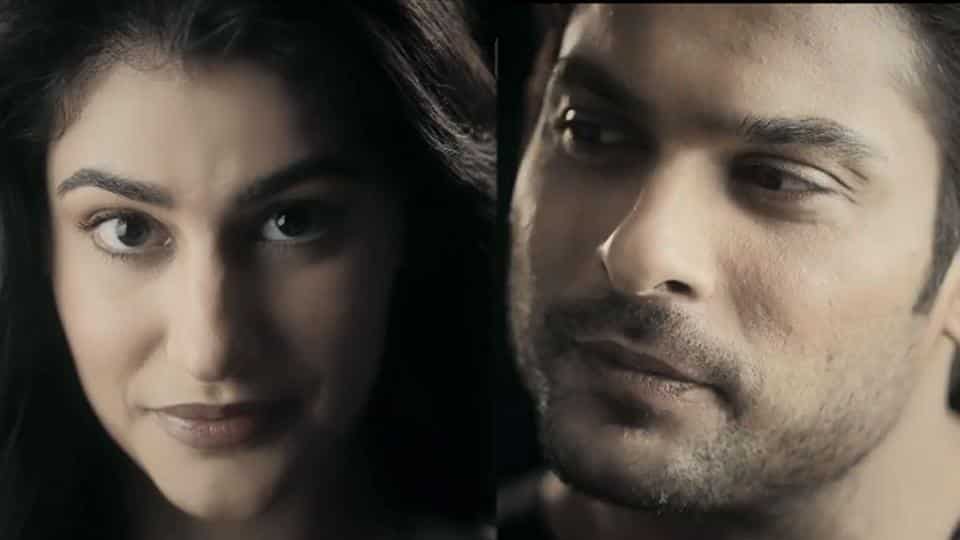 Earlier this year, Ekta Kapoor had announced that there will be a third season of the hit show Broken but Beautiful. It was initially said that televisions biggest name, Siddharth Shukla was roped in to play the lead role in the show. But while these rumours were on there was buzz that Shehnaz Gill would play the female lead opposite him. Although there was no official announcement. Broken but Beautiful Season 3 leads were finalised and Ekta Kapoor had said that she wanted a new face opposite Sidharth. Finally, Sonia Rathee has been finalised opposite Siddharth. They will step into the shoes of Vikrant Massey and Harleen Sethi who were loved as Veer and Sameera.

The cast as announced recently by the makers of Broken but Beautiful Season 3 are televisions heartthrob Siddharth Shukla and debutante Sonia Rathee. They will be playing the lead characters of Agastya and Rumi respectively. The rest of the cast has not been announced as of now. 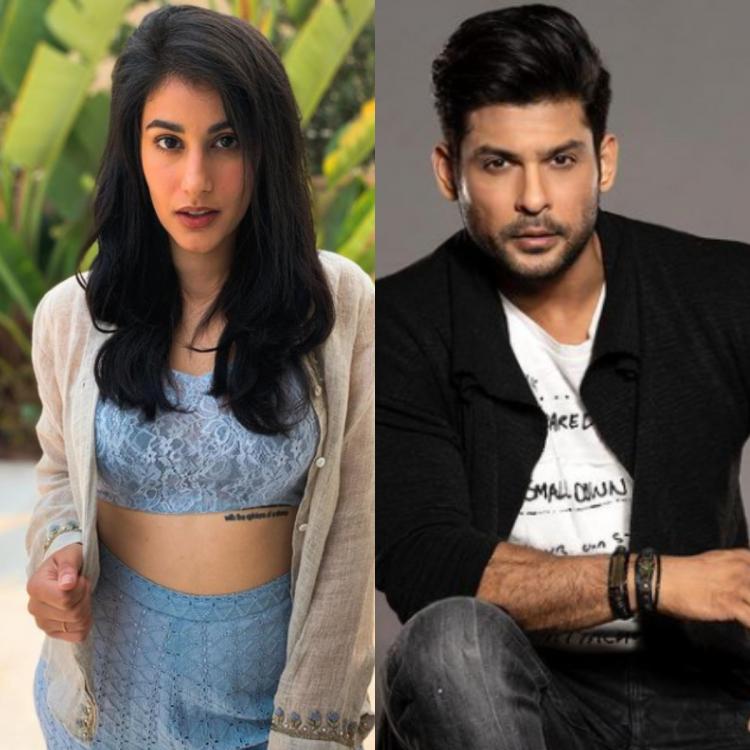 The trailer of Broken but Beautiful Season 3 has not been released as yet. An announcement trailer was released which showcased the two main characters, Agastya and Rumi. Watch the announcement teaser here: