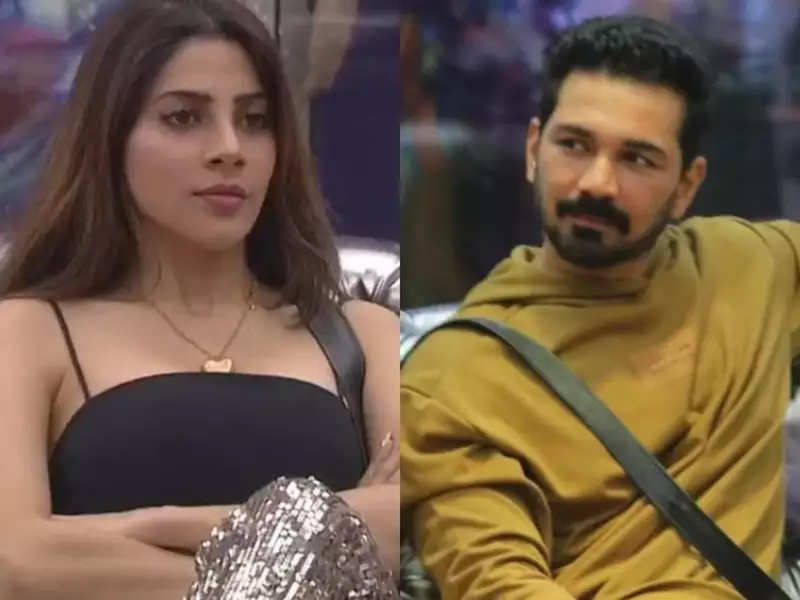 Bigg Boss 14 has entered its ninth and most crucial week. This week will see a mid-season finale wherein only six contestants will go ahead. This entire week has been filled with twists and turns that have been shocking for both the audience as well as the contestants. Sudden eliminations and immunity tasks which have left everyone baffled. Tonight’s episode was no better.

The episode starts with Rubina bringing up the topic that since there are only a few days left she wants to do the duties of the house at her free will. She claimed that they should have the freedom of living without duties and people should do what they want for themselves. This did not go down well with the rest of the contestants and they said that they should live in harmony with one another. Rubina went on about how it was her goodwill that led to this but nobody agreed as it seemed mean and demeaning to the rest who were working diligently throughout. When asked about what she would eat for food Rubina said she would take care of herself even though everybody else was cooperating. 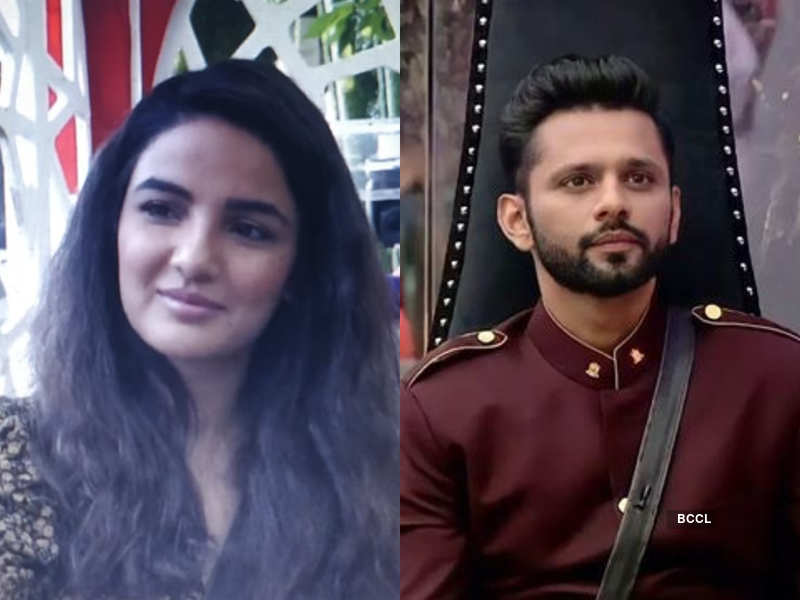 Argument breaks between Eijaz and Jasmin. Rahul swoops in. Jasmin had previously apologised to Eijaz but he as always didn’t find the apology sincere. He brings this up and says that she should never apologise to him. Rahul makes him understand that when somebody apologises we should look at the sentiments attached but it was all in vain. Bigg Boss then announces that the previous task wasn’t counted due to unforeseen circumstances. All the contestants would get a chance once more to get themselves immunity. In the first round, everyone jumps into the boat except Rubina. She orders the ‘sanchalak’ to give her additional supplies to help her eliminate somebody but Eijaz does not agree. Rubina’s foul mouth is looked down upon by Jasmin, Eijaz, Rahul and Nikki. Rubina is eliminated from this round.

In the next round, Rahul gets injured while entering the boat. He does not want to fight for the seat as people he knows and wants to be in the next stage are on the boat. Rubina begins her banter insulting him and tells him he is giving a speech. Rahul doesn’t like her poor choice of words and openly says so. Rahul gets eliminated from this round. In the next round, Jasmin jumps into the boat and Abhinav tugs at her. Jasmin fights with all her might for the seat. Rubina butts in for Abhinav and makes the scene dirty. Jasmin does everything within her limit to get the seat but fails. Rubina doesn’t seem to stop and Abhinav finally intervenes saying he can talk for himself. Jasmin gets out of the race. 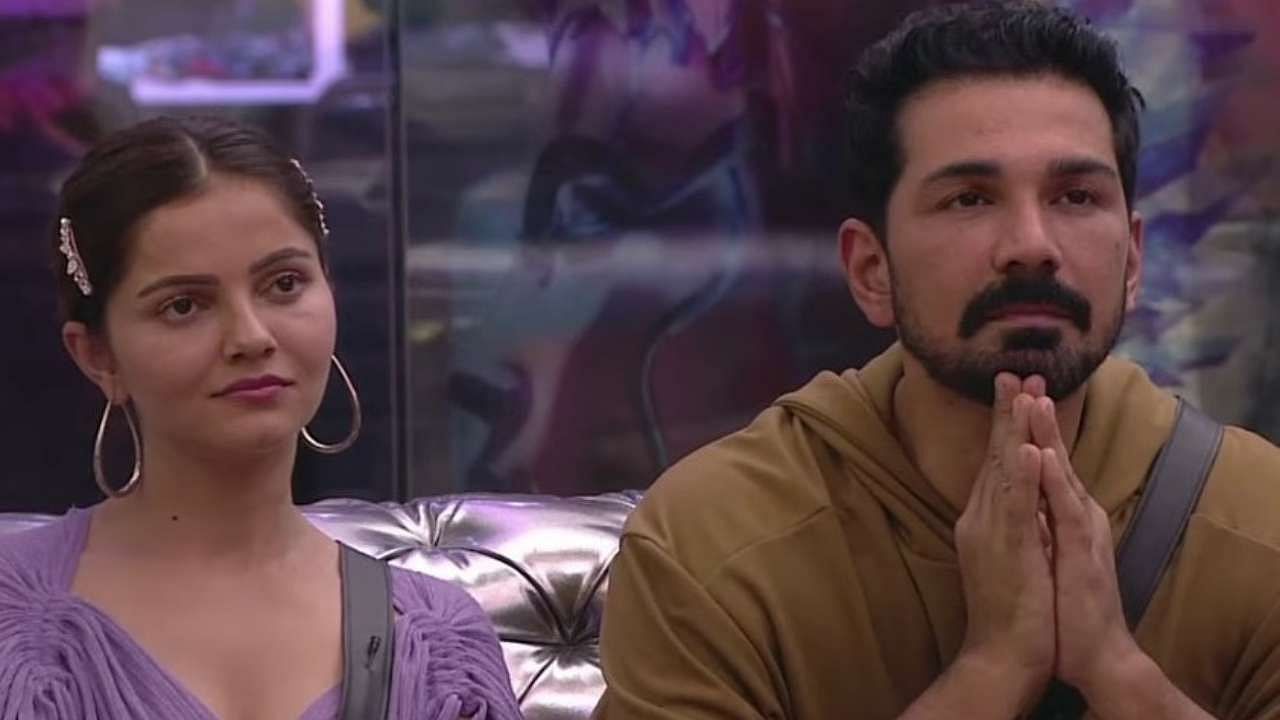 The final round is between Nikki and Abhinav. Abhinav gets hold of the seat and Nikki fights with all her might. Her desperation for immunity can be clearly seen. Rubina comments that Rahul has not got a response for his proposal because he has made a joke of himself infant of the country.The final decision lies in the hands of Eijaz. Eijaz decides that Abhinav is the winner. Abhinav wins the task and becomes the second finalist. Nikki cannot control her emotions and cannot stop crying. It is announced that other than Eijaz and Abhinav everyone else will be nominated for this weekend.

Abhinav does not agree with Rubina that she kept butting into the task even though she was out. Abhinav tells her that she should listen to him sometimes and not always try to dominate. Abhinav gets furious and removes his mic in anger.

In tomorrow’s episode the contestants will decide who does not deserve to be in the house. Eijaz says that Jasmin does not have independent thinking, Jasmin feels that Rahul is come on a holiday and Rahul and Jasmin feel that Nikki is undeserving. To know more we will have to wait for the next episode.