Indian Idol 12 17 July 2021: Elimination Updates and Which top favorite will be going out? 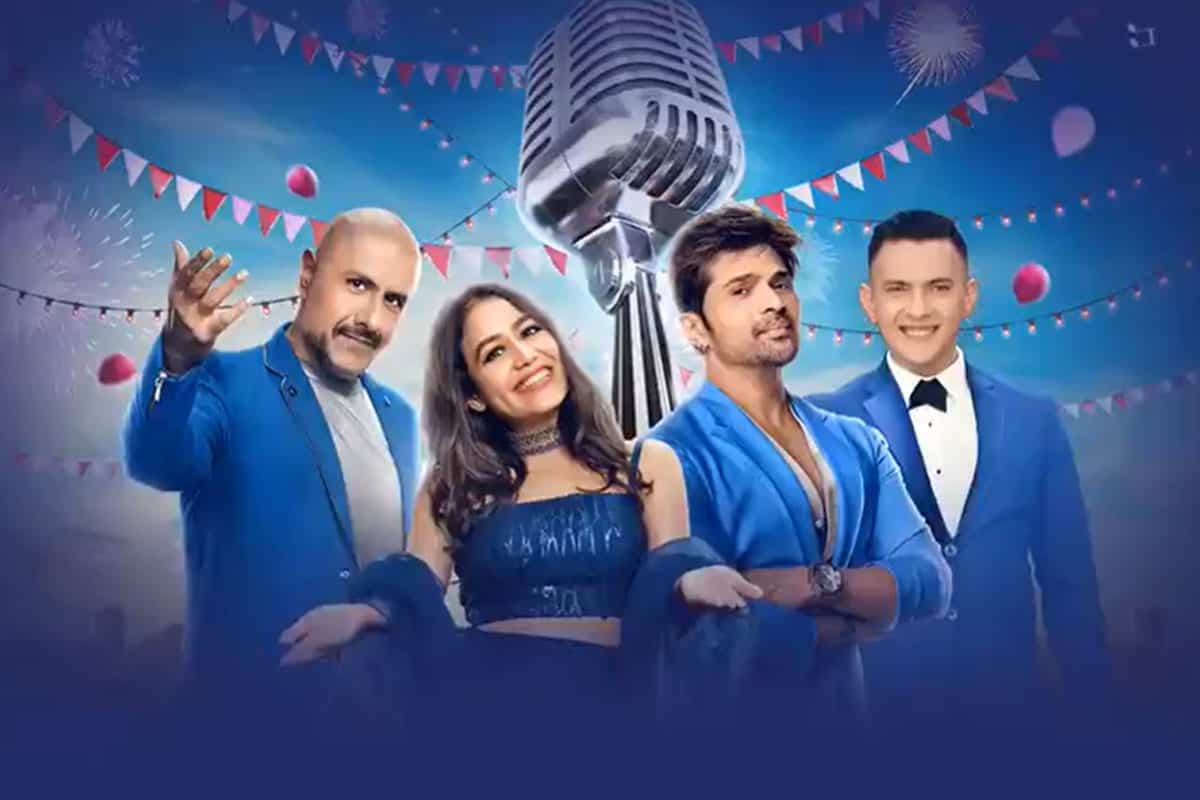 Indian Idol 12 has been the receiving end of some major backlash. The show has made some controversial choices, and now at the finale stages there is even more. Last week, audience favorite Ashish Kulkarni, was eliminated. This was a complete blow to the audiences, as many felt that he was in a shoo-in for the Top 3. Shanmukha Priya was also in the bottom, but she was saved. This also compounded the problem since Shanmukha Priya was one of the contestants who every one wanted to be out.

This week we have Dharmendra and Anita Raj, and also Karisma Kapoor as well. So, this week is exciting for the final six remaining a lot of changes are happening. Let’s look into what will happen this weekend on Indian Idol 12 17-18 July 2021.

Two Bollywood stalwarts Dharmendra and Anita Raj are entering the dais. This week contestants are paying homage to the great Dilip Kumar who passed away recently. In this episode, Dharmendra tears up recalling moments with the late veteran actor. The contestants also mourned the late gret actor with their own special performances.

In the Karisma Kapoor special, it seems Idol Danish will create the epic Pardesi moment with the actress. She seemed to bring in some jovial vibes, and is seen happily shaking a leg as she ushers in the performers. Danish seemed to hit it off with the actress as in this promo he is seen being friendly and having a good rapport with her.

The final six are:

Of these as we know Shanmukha and Danish aren’t the most well-liked contestants. Since, in this week we will get an idea about the Top 3 contestants. Pawandeep is the most popular and it seems that he will enter the finalist list for sure. But because of last week when Ashish was eliminated, he was a crowd favorite and a talented artist. All bets are off, and it seems no one is truly safe.

Sayli and Arunita have fans in equal measure and there is definitely a chance for a tie break. Nihal who has won rave accolades still needs more of a fan base. According to reports, the core three should be between Pawandeep, Nihal, Arunita and Sayli.

Most sources state that, Shanmukha and Danish will face elimination danger this week. Let’s see how this week pans out.