Super Dancer Chapter 4 Elimination Updates: Who will be going out this week? 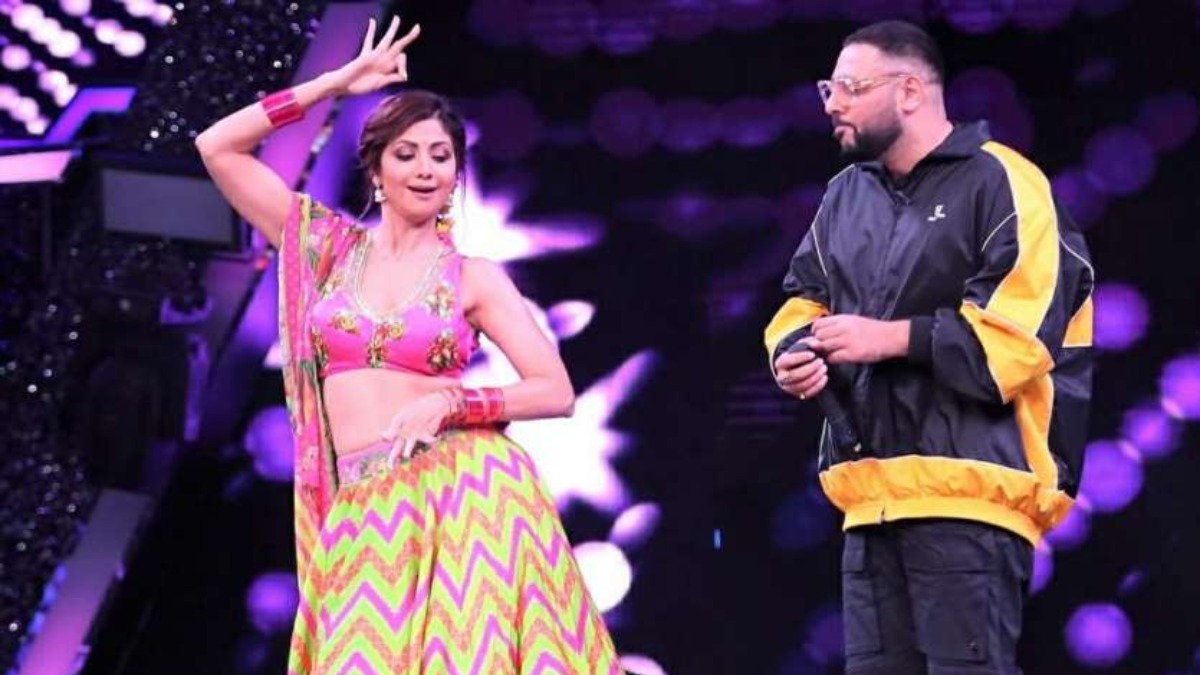 Super Dancer is setting up for an exciting season ahead. The show is working towards showing the beauty between the relationship of a dancer and their guru. The little kids with their gurus have formed such a poignant bond that delights us every weekend. This weekend, Super Dancer Chapter 4 is bringing famous rapper Badshah. They are celebrating ‘Teen Ka Tadka’ which is fitting for the show’s overall theme.

This weekend episode seems to have some very important updates. The judges seem to be so entranced by the performances, that they are showing a gesture that is the ultimate form of respect. With all this hype let’s see what the special episode will bring in.

The performance of the trio Tiger Pop seems to have moved the rapper deeply. He removes his shoes to show his respect to them. This grand gesture by the other judges as well. Sanchit, Tiger Pop and Vartika seem to have a huge fan in the rapper. Badshah refused to remove his footwear saying that his respect is so deep he cannot imagine any other gesture will reveal his thoughts. Shilpa Shetty upped the ante by dancing a sultry steps for the famous ‘Genda Phool’.

In a post on the website, Shetty is seen wearing a multi coloured lehenga and being her stunning self. But she is also seen holding a pinwheel in hand. This has led to the speculation that there is something related to that with the show. There seems to be some correlation between the two. Are we looking at a theme on the same or something more. We cannot wait to find out, as we watch the all new episodes of Super Dancer Chapter 4!