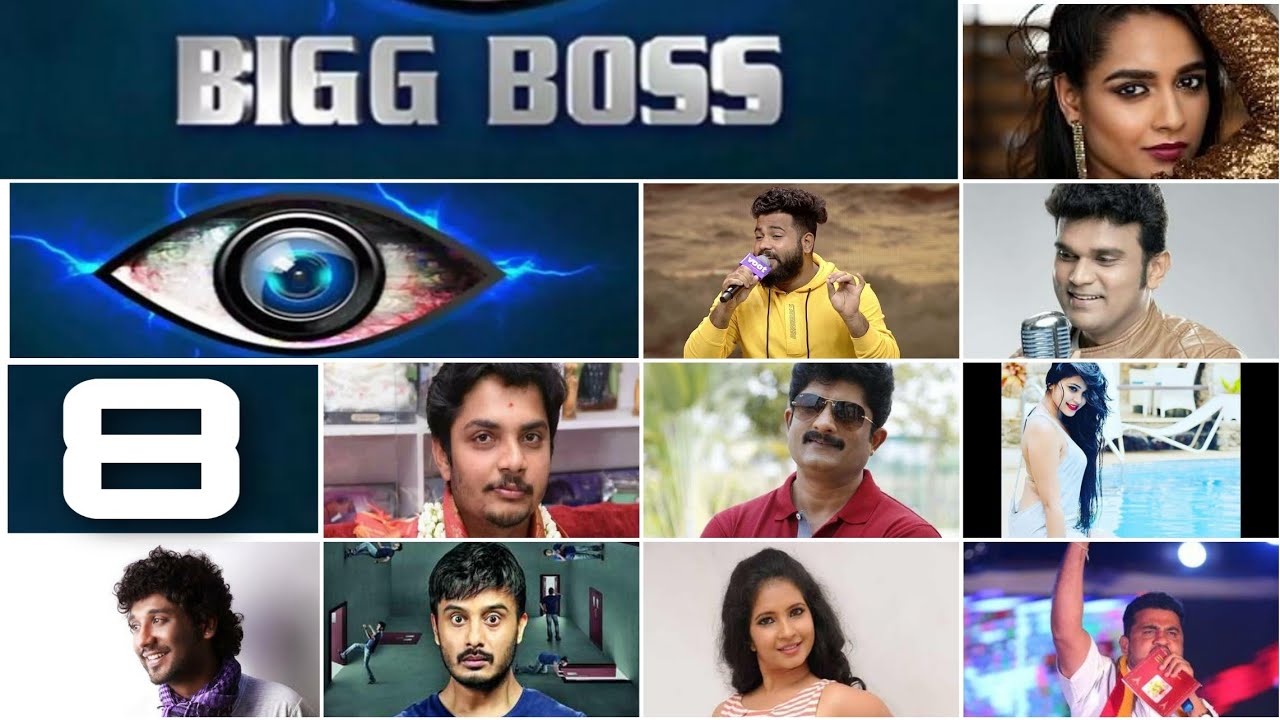 Bigg Boss Kannada Season 8 has revamped so much for the second innings. As we know the first part of the show, didn’t get the desired response, hence the makers have gone above and beyond to make the second innings count. This week, there has been a major change revealed. Usually, the contestants use the confession room to appeal for audience votes to remain in the competition. But now, the contestants are going to be eliminated based on the voting results amongst them.

This week the following contestants were decided to be in danger zone based on the polls. Divya Suresh had the ability to save one contestant as a part of her captaincy power. She saved her best friend Manju. So, contestant Manju was saved. Last week Priyanka Thimmesh was eliminated as we had accurately predicted. As she left, Priyanka did something that viewers applauded, she directly eliminated Chakravarthy. This move has been appreciated by netizens who have championed to have Chakravarthy leave the competitions. He is also directly eliminated.

Contestants who are safe: