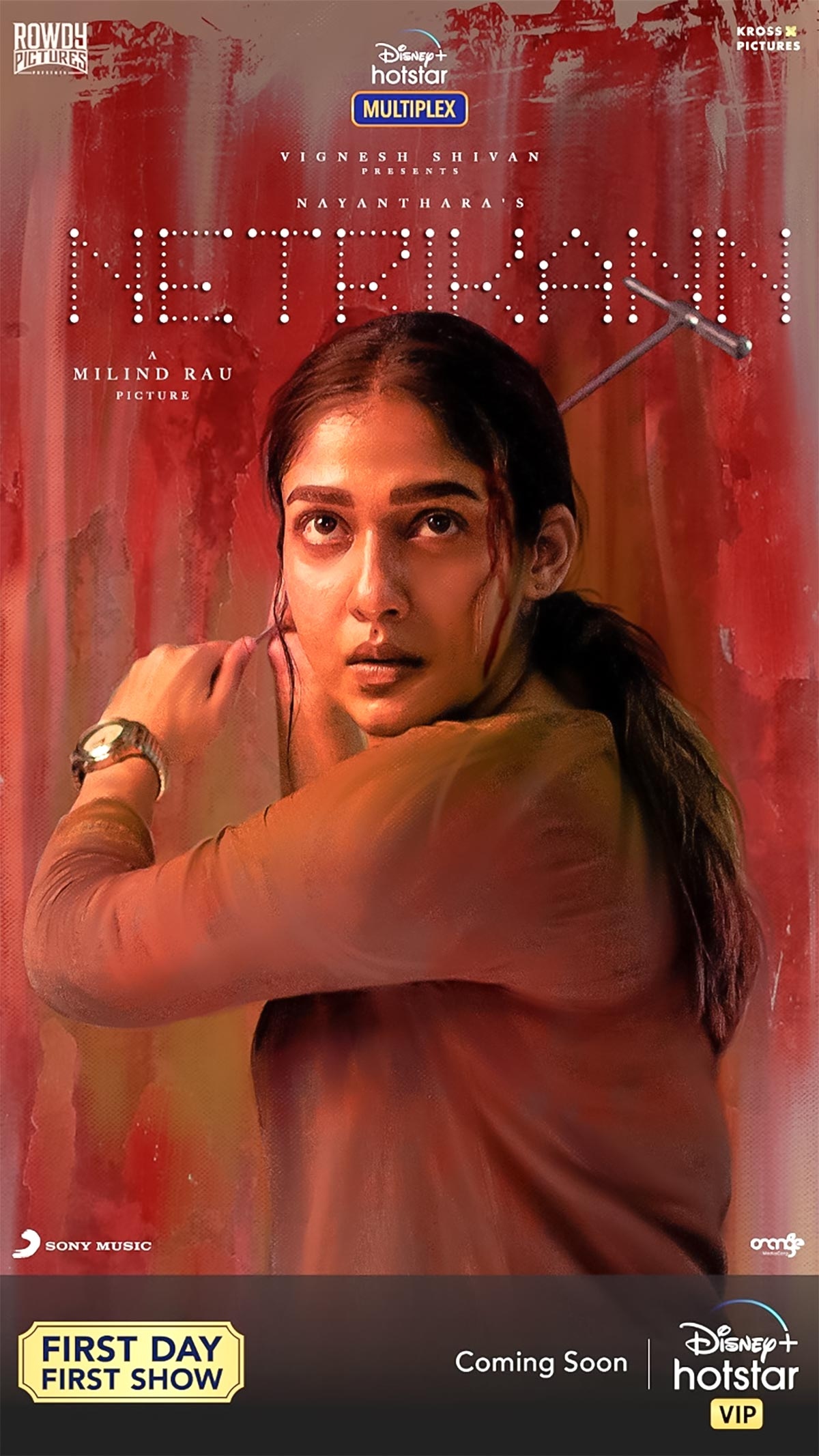 Lady Superstar Nayantara starrer ‘Mookkuthi Amman’ has been released on Hotstar ODT and is set to release on Hotstar.

Miland Rao directed the movie ‘Nertikann’ starring Nayanthara. Produced by Vignesh Shivan’s Ready Pictures, the film is all set for a recent release. In this case, we saw the recent news that talks are underway to release this film on OTT.

At this stage, it is currently confirmed that the film will be released on Hotstar OTT. Further release date announcement is expected soon.

The success of the film’s teaser shows that Nayanthara’s role as a visually impaired person has created a lot of anticipation. It is expected that ‘Netrikann’ will be one of her hit films as Nayantara has been acting for the last few years by choosing a story essential to the heroine. It is worth mentioning that Krish Gopalakrishnan has composed the music for this film.