To Your Eternity Episode 15 Spoilers 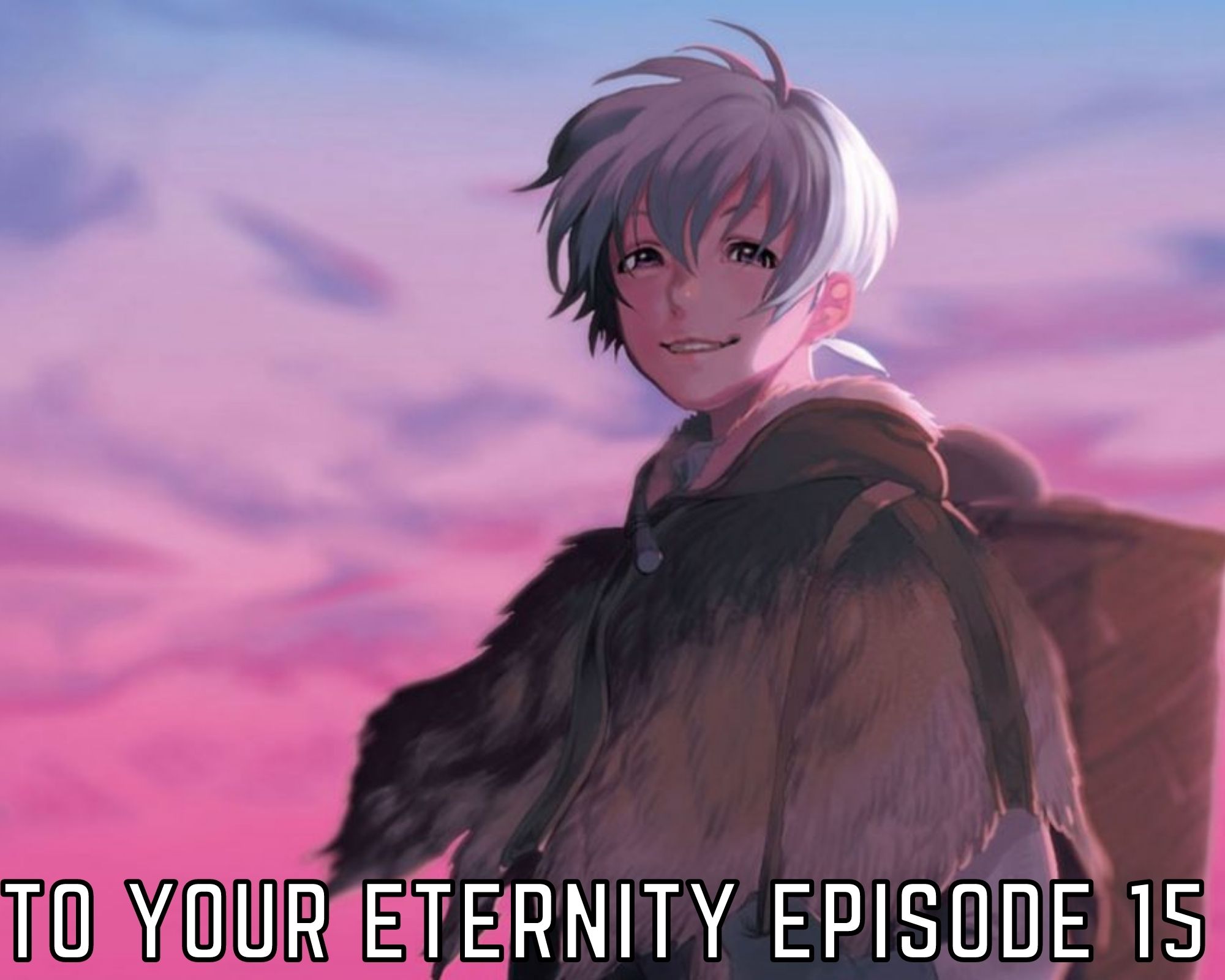 ‘To Your Eternity’ episode 15 will be released soon. This episode titled, ‘ A Girl Named Tonari’, is set to release on July 26, 2021. The anime adaptation of the heart-warming manga has made fans extremely happy. The manga is different from the usual Shounen fare which has captivated viewers across the world. The anime which was supposed to release in October 2020. But due to Covid-19, production was postponed and it is out this year.

The music in the opening and ending credits has also turned out beautifully basing on the themes of the show. Hikaru Utada performed the opening theme “PINK BLOOD,” while Masashi Hamauzu performed the ending theme, “Mediator.” Both set the theme for the episodes perfectly. To Your Eternity is about an entity, ‘ Orb’, who can the form of anything it encounters. The manga delves into themes of existentialism and philosophy.

To Your Eternity Episode 15 Spoilers

To Your Eternity Episode 15-Where to Watch?

This episode will be released first on the NHK Educational TV in the native Japanese. Crunchyroll will release the subbed and dubbed version for viewers from other countries. Other languages such as Portuguese, Spanish, and French will be also be available. Ani-one is also doing an excellent job in providing streams for all viewers. So, let’s see what awaits.