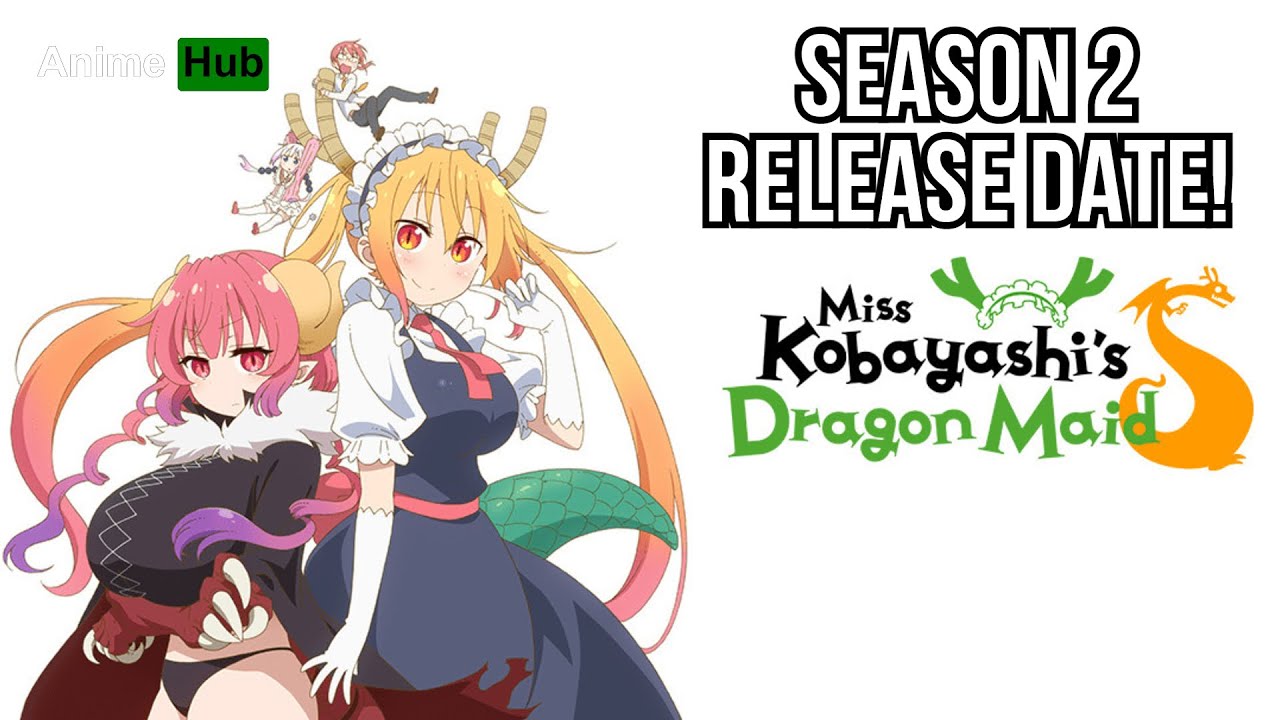 Miss Kobayashi’s Dragon Maid has had a fabulous run. The series won rave reviews and has a devoted fanbase who adore the characters. Hence, it was a no-brainer that this has had a second season. Due to Tokyo Olympics, the schedule of anime has changed to the upcoming week. Miss Kobayashi’s Dragon Maid Season 2 Episode 5 will be released on August 3, 2021. This episode will feature fan favourites living out yet another fun-filled day.

Miss Kobabyashi’s Dragon Maid, is about the titular protagonist who is hard-working woman. She finds a dragon who befriends her and slowly falls for her. Other dragons also enter the fray, and the story has a feel-good element. The animation is beautiful, and it captures the beauty and simplicity of everyday life.

Crunchyroll has complete control of the series, so streaming for other countries is exclusively available there. As viewers let’s watch ethically and support the creators.