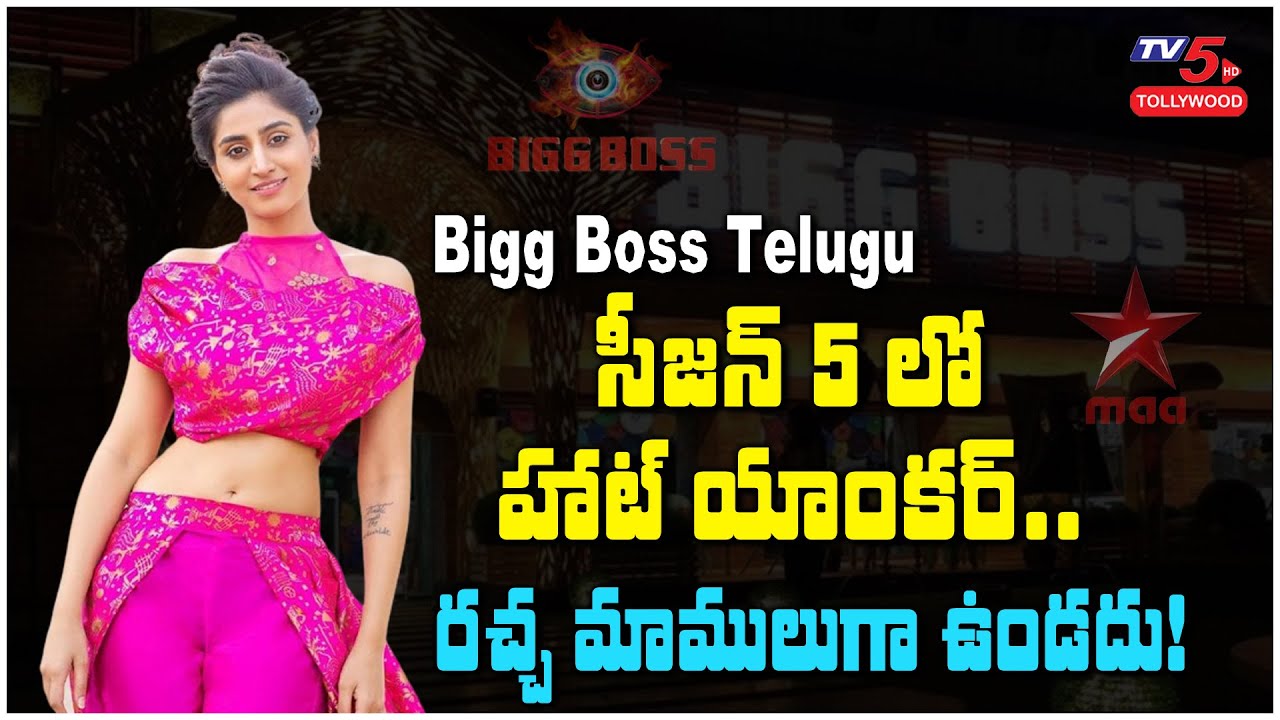 There is no need to inform the movie audience about the anchor “Varshini,” who entertained the audience well through the “Dhee” dance competition show aired on ETV, a popular entertainment channel in Telugu. But the latest news about Anchor Varshini is going viral on social media.

The news so far is that the popular reality game show Bigg Boss in Telugu has completed four seasons and is entering its 5th season. However, there are rumors that Anchor Varshini will be a contestant this season and that Varshini’s place has already been confirmed for the Bigg Boss show.

But so far, Anchor Varshini has not reacted to the news that she is participating in the Bigg Boss show as a contestant. Despite this, Anchor Varshini is currently anchoring on Star Maa TV and various other TV channels. Information that she will be in quarantine for 14 days before entering Bigg Boss house has made the producers of these shows find a replacement for her.