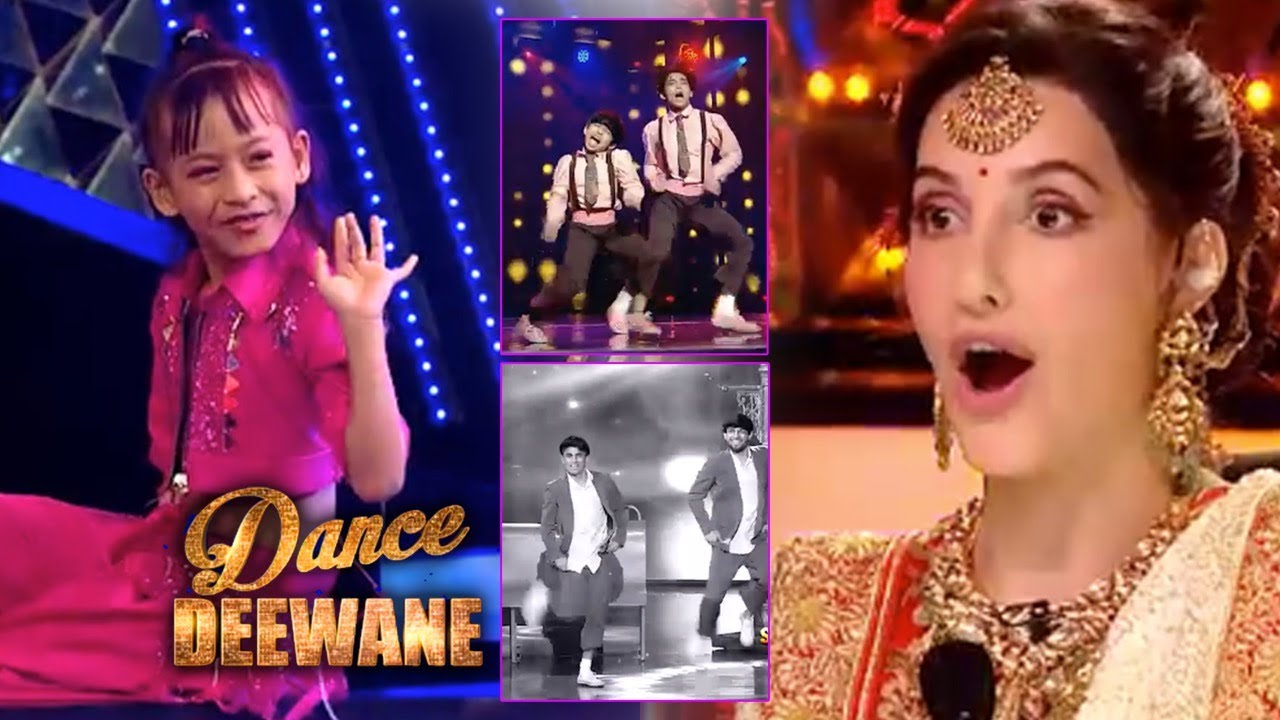 Dance Deewane 3 has been on a resurgence. The show which was going to be cancelled rose from the ashes, the judge Madhuri Dixit has been instrumental. The contestants too have upped the ante and have competed to give amazing performances. As with most shows, this episode of Dance Deewane 3 is featuring some special guest stars and will celebrate a great theme.

Javed Akhtar and Kriti Sanon are this week’s guest’s and the theme is 100 years of Cinema. So, the performers are dancing to some older songs with a refreshing twist. Akhtar seems to be having a blast in the promos encouraging and motivating the contestants to give their best.

Contestant Gunjan has given a hip-hop this retro song, and it has some amazing response. The judges are enthusiastic and recognise her creativity. Kriti Sanon even joined her on stage, and danced with her.

Somansh and Akash combined hip-hop and breakdance moves to a retro song with a snazzy twist. Akhtar called the performance  ‘unbelievable’ and thoroughly praised the contestant.

According to reports, from this week onwards there will be eliminations taking place with one contestant leaving the competition every week.