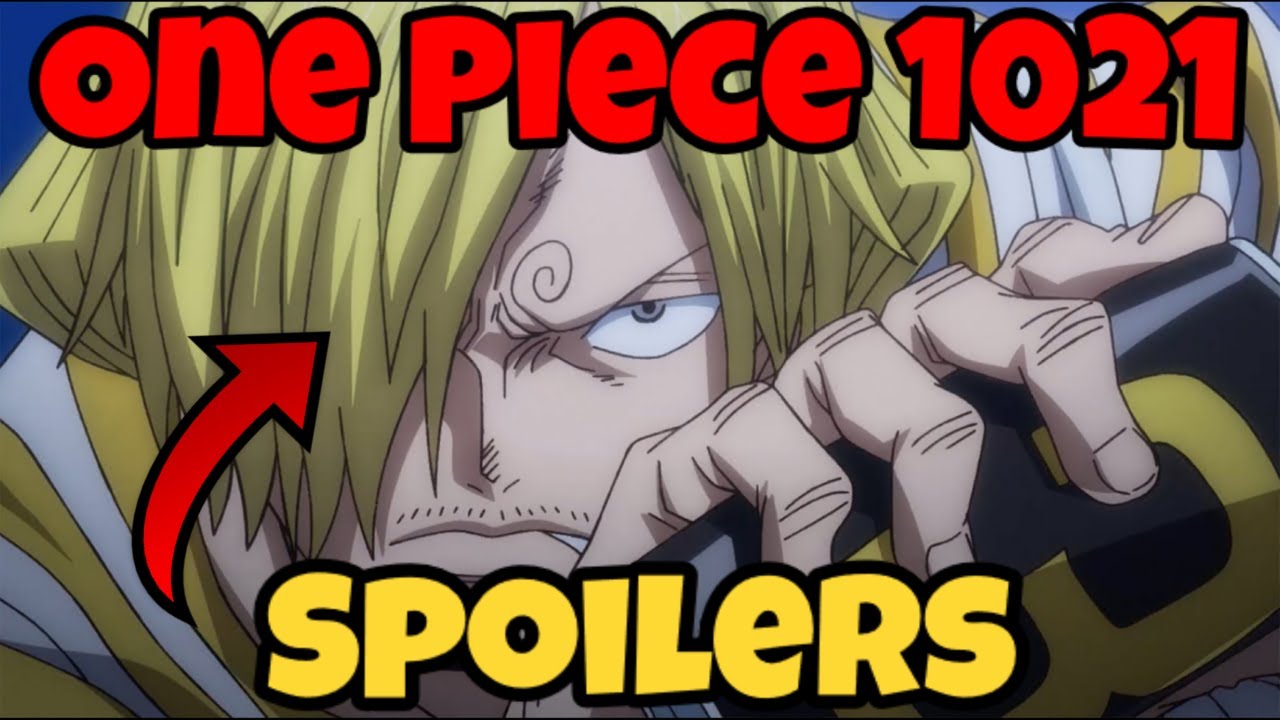 One Piece has been hitting so many strides as of yet. The famed manga has returned after taking a break the Tokyo Olympics. One Piece Chapter 1021 will release this Sunday on August 8, 2021. This chapter is anticipated because it will continue the events which are taking place in the war at Onagashima. As the previous chapters have delved into the relationship between Yamato and Kaido. Kaido and Yamato are locked in heavy battle.

We have also seen some mysterious Sun God Nika, and his relationship with Who’s Who. Junbei and Who’s Who are in locked in battle, and as for now. The battle worked to Junbei’s favour but Who’s Who has gone out with some mysterious words.

The chapters will continue to better and better. The fights more epic, and the friendships more heart-warming.