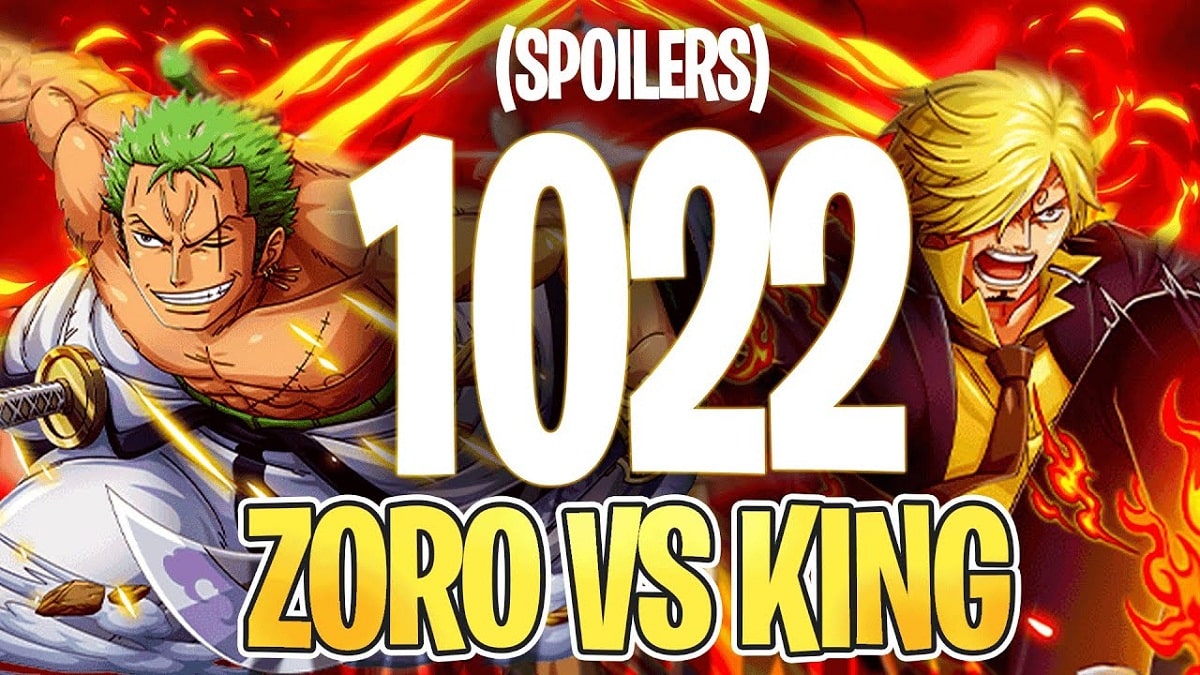 One Piece Chapter 1022 is much awaited. It will bring many fan speculations and plot points to fruition. Since the Tokyo Olympics and the hiatus has officially ended, the manga is back on track. This chapter will release this Sunday on August 22, 2021. The previous chapter was titiled ‘Demonio’, and it revealed Nico Robin’s new transformation. The battle is still on, and Luffy is yet recovering readying himself to join the fray.

One Piece Chapter 1022, is heralded many new things, and the released raws has fans excited. The mangaka has been clear the he will resolve them in the upcoming chapters. Kaidou has been levelling up, so has Nico Robin, but what about Luffy? Will he unleash a new level in this chapter.

This is symbolic thus showing that Luffy will usher in a new era for the pirates, and change things for everyone.