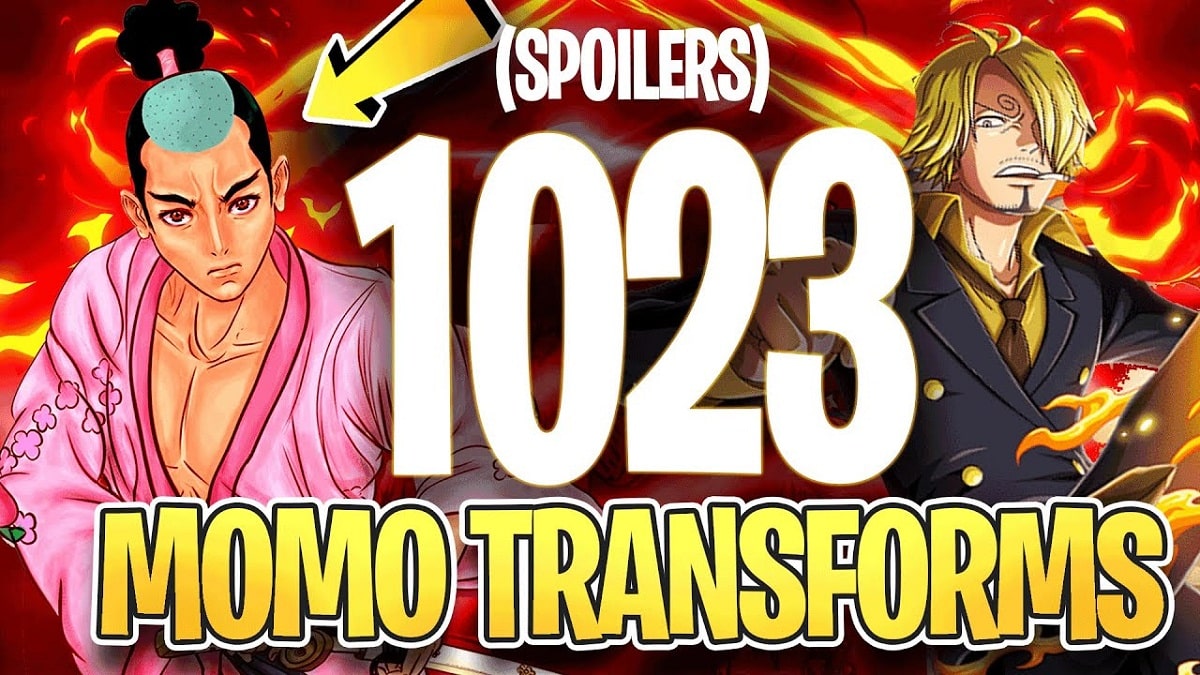 One Piece is going on a break neck pace. The action, and the thrilling storyline hasn’t taken a break. One Piece Chapter 1023 which is releasing this weekend August 29 has something up its sleeve. This chapter features the return of the main character Luffy, and a surprise transformation. This chapter will bring to the fore many of the questions which has remained dormant till now.

There is also one other important news in relation to One Piece. The manga’s historic Volume 100 will be released the next week in Japan. This is an exciting news for all long-time readers. This chapter will also be compiled in the manga volume 100.

The upcoming chapters will reveal the results of this historic battle. But this chapter is the perfect end to the Volume 100. Luffy has returned, stronger than ever, and the Straw Hats are on the path to greatness.