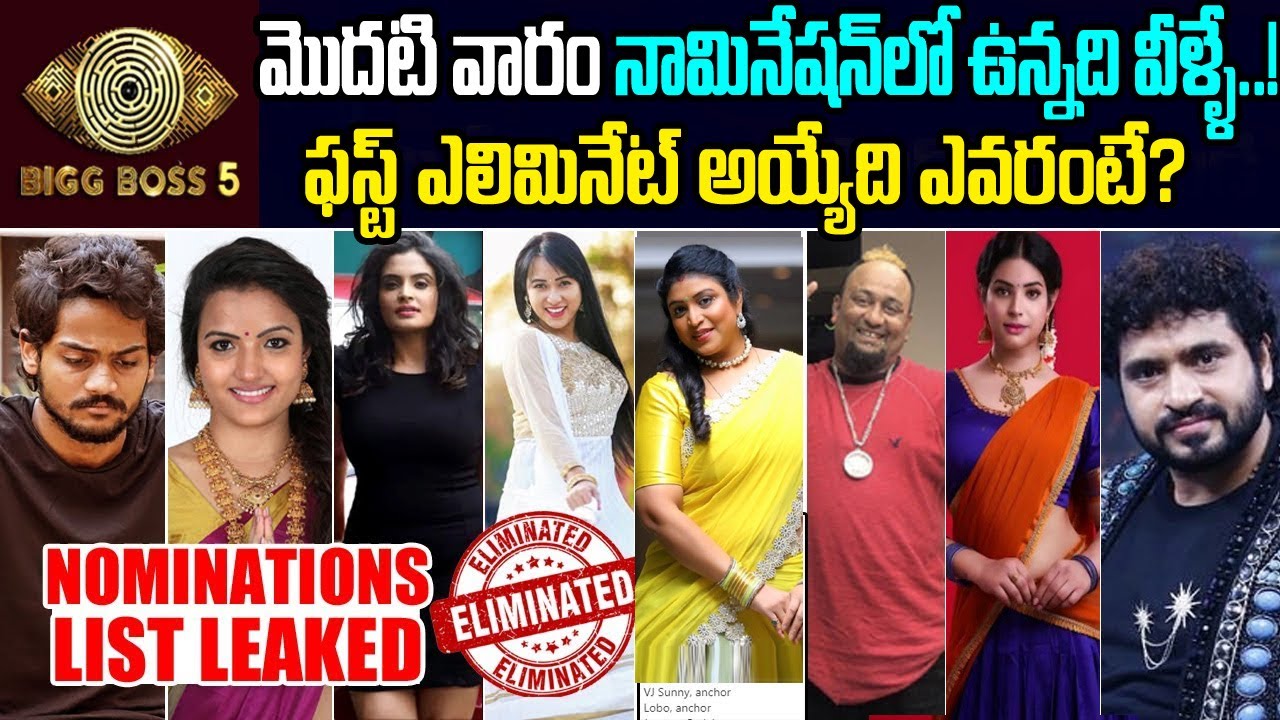 Bigg Boss Telugu Season 5 is going from strength to strength. The series which is hosted by Akkineni Nagarjuna has taken some thrilling steps. The first week started out with an elimination. The contestants had to fight to create their identity and also fight for their place in the house. Sarayu left last week, being unable to get the requisite votes. This week reports revealed a leak on the nominated contestants. In a promo contestant Shweta Varma is in a rage.

Shweta is screaming at all the contestants and walking out in a huff. Shanmukh especially seemed to be in shock at something. Umadevi is trying to mediate to no avail. Shanmukh’s dismay has set the netizens talking. The tensions are high in the house this week. This week is going to be dramatic, and the contestants are airing out all the issues out here.

Amongst these contestants two are already standing out. These two have been under fire since the last week. RJ Kajal had been nominated last week as well. Umadevi has been at the brunt of audience’s ire. Her antics and her disrespectful attitude has pushed all support away. According to reports, one of these contestant will face elimination danger.

Bigg Boss Season 5 Telugu is clear that the contestants have to put themselves out there. Their survival solely depends on their ability to garner audience support as well make strategic ties in the house.