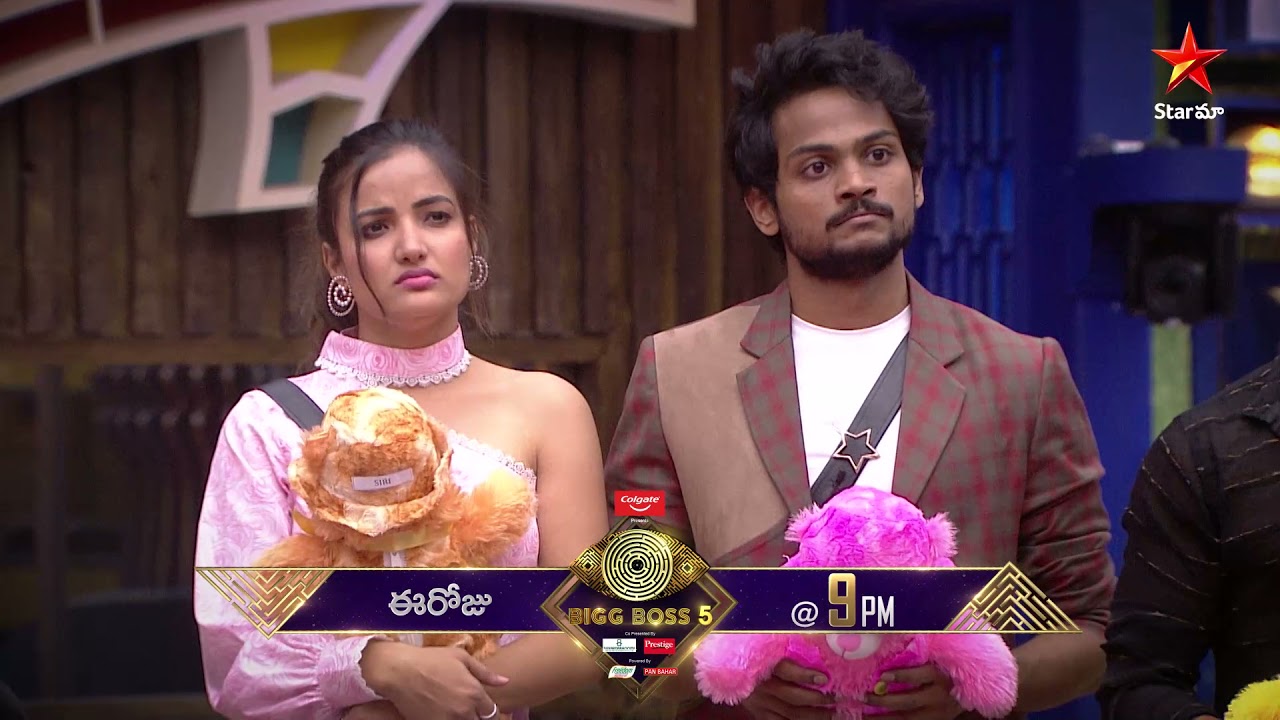 Bigg Boss Telugu 5 is on a roll. The show has garnered many fans for its incredible and nuanced dynamics. Host Nagarjuna is supportive and calls out the contestants when they need to be. In this way we can see the show has gotten high TRPs.

Last week contestant Sweta Varma got eliminated. After she left she had a lot to say she said contestants Ravi, Kajal and Maanaas are dangerous. She felt that these contestants were manipulative and had the ability to bring down the others. So, this week a stunning set of events took place.

This week other 9 of the 13 contestants are nominated. They are:

Vishwa (captain), Maanas, Sunny and Shanmukh were saved this week. Sreerama Chandra, Ravi, Priyanka, Jessie, and Siri were nominated last week as well. Things don’t look so good for them.