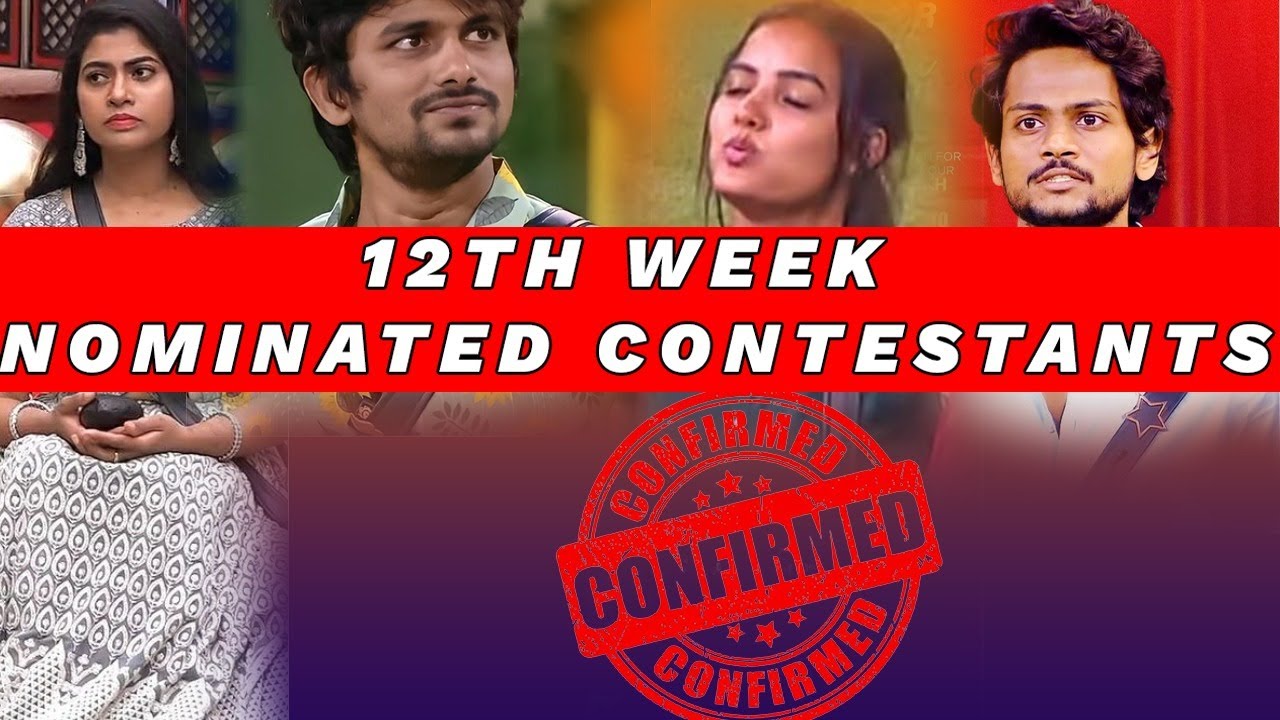 Bigg Boss Telugu Season 5 is at the end. The show will be over by the month of December. The show has had its share of historic moments. It is the highest rated show on all the Telugu platforms. It also ranks first amongst viewership in comparison of the other series of Bigg Boss.

The show had begun when nineteen contestants entered the fifth season. Amongst them, Saryu was eliminated in the first week, Umadevi in ​​the second week, Lahari in the third week, Nataraj in the fourth week, Hamida in the fifth week, Shweta in the sixth week, Priya in the seventh week, Lobo in the eighth week, Vishwas in the ninth week and Anne in the eleventh week. Now amongst the eight it is the fight to win.

Here are the contestants nominated for this week.

If you want to pitch in and save your favourite contestants. Use any one of the following methods-

Give a missed call on any of the numbers related to the contestants.