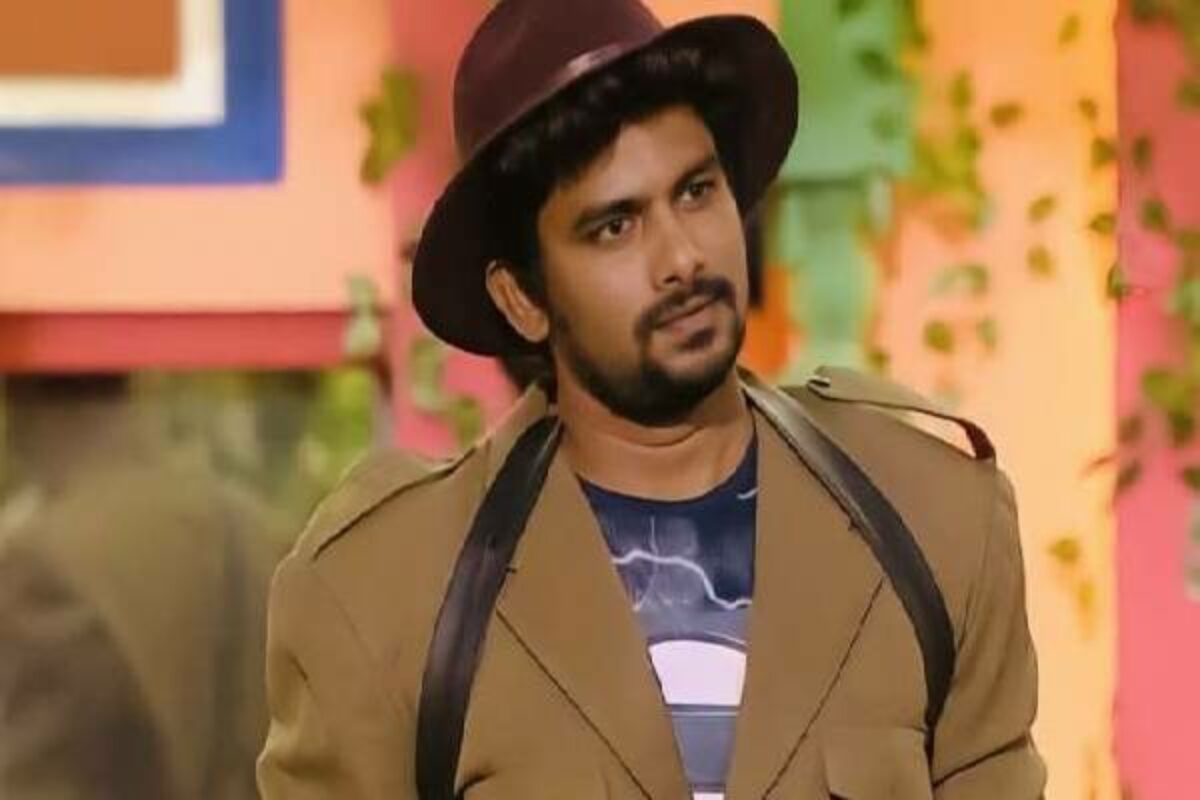 Bigg Boss Telugu Season 5 is on a roll. This week has been a roller coaster ride. As the show is coming to an end, the contestants are also feeling the pressure. Except for the previous captain Maanas, the remaining 7 contestants including Priyanka Singh, RJ Kajal, Siri Hanmanth, Shanmukh Jaswanth, Sriram Chandra and Ravi have been nominated for the weekend elimination.

The eliminations are on the horizon. This week has been an emotional one, it was time of reunions. Contestants in the house were on cloud nine after meeting their family members. They got some honest feedback from them. Shanmukh and Siri’s mothers weren’t happy with their relationship. Siri’s mother took a lot of anger and expressed that she is unhappy with their PDA.

Here are the nominated contestants for this week-

According to unofficial sources here are the results-

As we can see three contestants have the same vote share. Amongst them Kajal is under maximum due to the fact that her performances have been lackluster. It seems we will be biding adieu to the charming RJ who had won a lot of hearts.

If you want to pitch in and save your favourite contestants. Use any one of the following methods-

Give a missed call on any of the numbers related to the contestants.