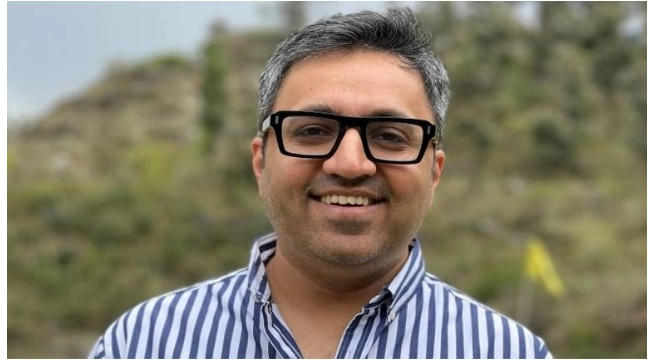 Ashneer Grover is the Founder & Managing Director of Bharat Pe, he is currently judging at the Shark Tank India (Reality show inspired by an American television reality-show).

Before starting the Bharat Pe he has worked in various companies like Kotak Investment Bank, Grofers, PC Jeweller Ltd and American Express. Bharat Pe, the payment application was launched by Ashneer Grover in 2018, since then the application is in use. At present the application has 1 Crore+ download on Play Store.