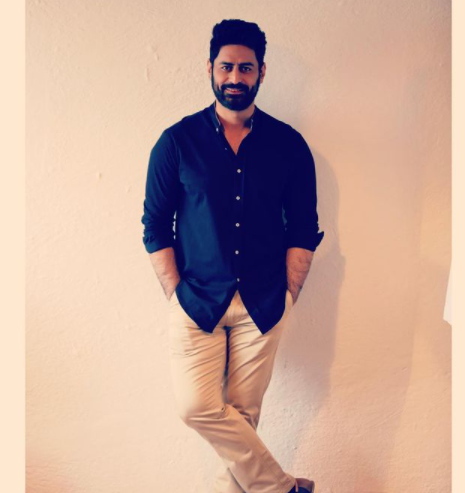 Mohit Raina is an Indian film and television actor. He is best known for the lead role of the Hindu god Shiva in the popular television series Devon Ke Dev – Mahadev and Mahabharat.

He moved to Mumbai to begin a career in modelling. He started his acting career with a science fiction show Antariksh (2004) and later went on to play a role in Don Muthu Swami (2008).