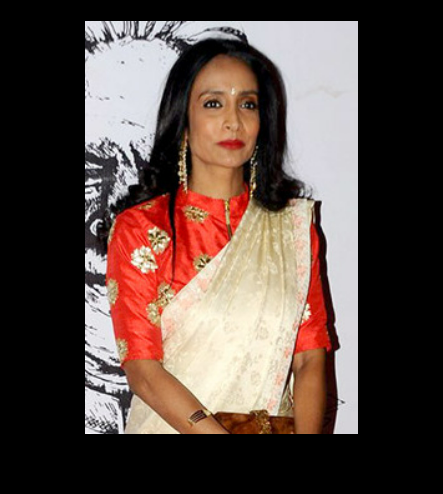 Suchitra Pillai is an Indian actress, model, anchor and VJ.

She started acting in movies in 1993 when she was offered her first role in a French film Le prix d’une femme as well as a role in the English film Guru in Seven.