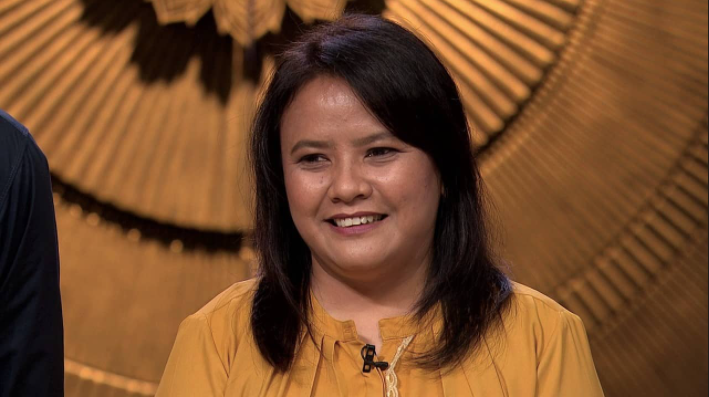 Aditi Bhutia Madan is the co-founder of BluePine Foods with Rohan Singh and Naveen Panwar. She was born and raised in Darjeeling, West Bengal. She is also known as ‘Momo Mami’. Celebrity Chef Vikas Khanna gave her this title. In 2022 she participated in Shark Tank India is an Indian business reality television show produced by Studio NEXT.

Aditi has appeared in popular cooking shows MasterChef India Season 03 and got to Top 10 contestants in her journey. She also participated in another MasterChef cooking show ‘Kitchen ke Superstar’. They are currently running Yangkeiz outlets in Greater Kailash 1, Vasant Kunj, Gurgaon Sector 50, and NIT Faridabad. They are also running their B2B business as well.