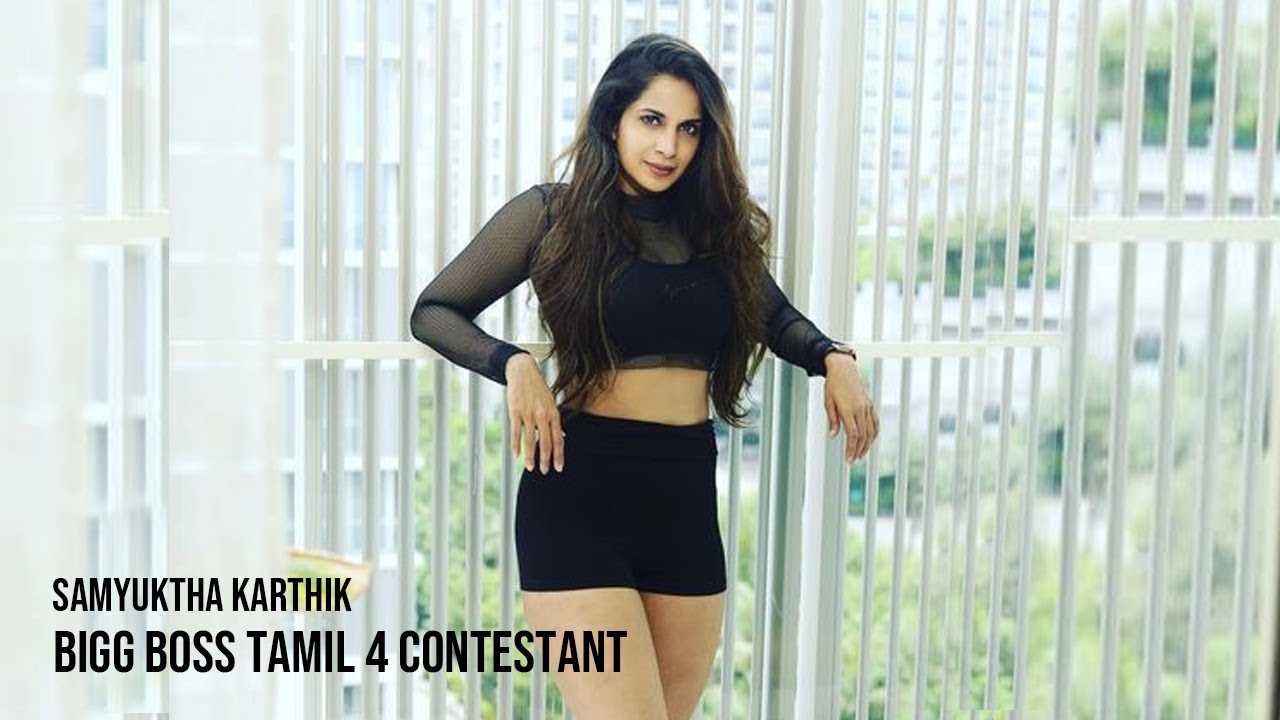 According to unconfirmed reports and data aggregated from unofficial voting polls and social media buzz, Nisha, Samyuktha and Jithan Ramesh are in danger of eviction in week 8 of Bigg Boss Tamil 4. However, in terms of content and entertainment factor, Jithan Ramesh could be evicted this week.

Bigg Boss Tamil Season 4 completes its 52nd day today. A very entertaining task called the ‘Call Center task’ was kicked off after the nominations were announced yesterday and continued today. Four eliminations took place so far, and RJ Suchitra was the last contestant to be evicted. With another wild card entry expected this week, the housemates can expect some intense action and drama in the upcoming days.

Seven contestants were nominated for eviction this week, out of which Balaji, Aari, and Sanam are regular names. Jithan Ramesh and Nisha will face the audience for the first time with their elimination nominations this week. The eighth week started with a fearsome fight between Aari and Balaji. It would be interesting who will make the most out of this coverage. Somshekar enters the nomination for the second consecutive week, and Samyuktha got swapped with Anitha due to the ‘Nominations Topple’ privilege.

Balaji Struggling to Stay Away From Danger Zone?

Balaji Murugadoss was a stalwart when it came to voting results in Bigg Boss Tamil so far. The most frequent contestant to be nominated for evictions was struggling to stay in the top 2 of the nominated contestants. The results could swing either way, but Aari Arjuna leads by a mile and is safe from evictions this week.

Balaji’s struggle to answer genuine questions has put him in a soup, and his resurgence needs to come sooner than he expects to exhibit it.

Samyuktha in Danger of Elimination this week?

Samyuktha faces the wrath of the audience for her fickle mindedness. However, her voting results were good enough to save her in the previous weeks. This week Samyuktha and Nisha are facing the risk of eviction. If Samyuktha gets evicted, it is a masterstroke from Anitha to clear out one of her foes with ease.

According to reports, Aari, Balaji, and Somshekar are likely to be safe this week.

Who Be Will in Danger of Eviction This Week?

According to reports, Samyuktha or Nisha are likely to be evicted this week.

How to Vote in Bigg Boss Tamil Season 4 Week 8 Elimination?