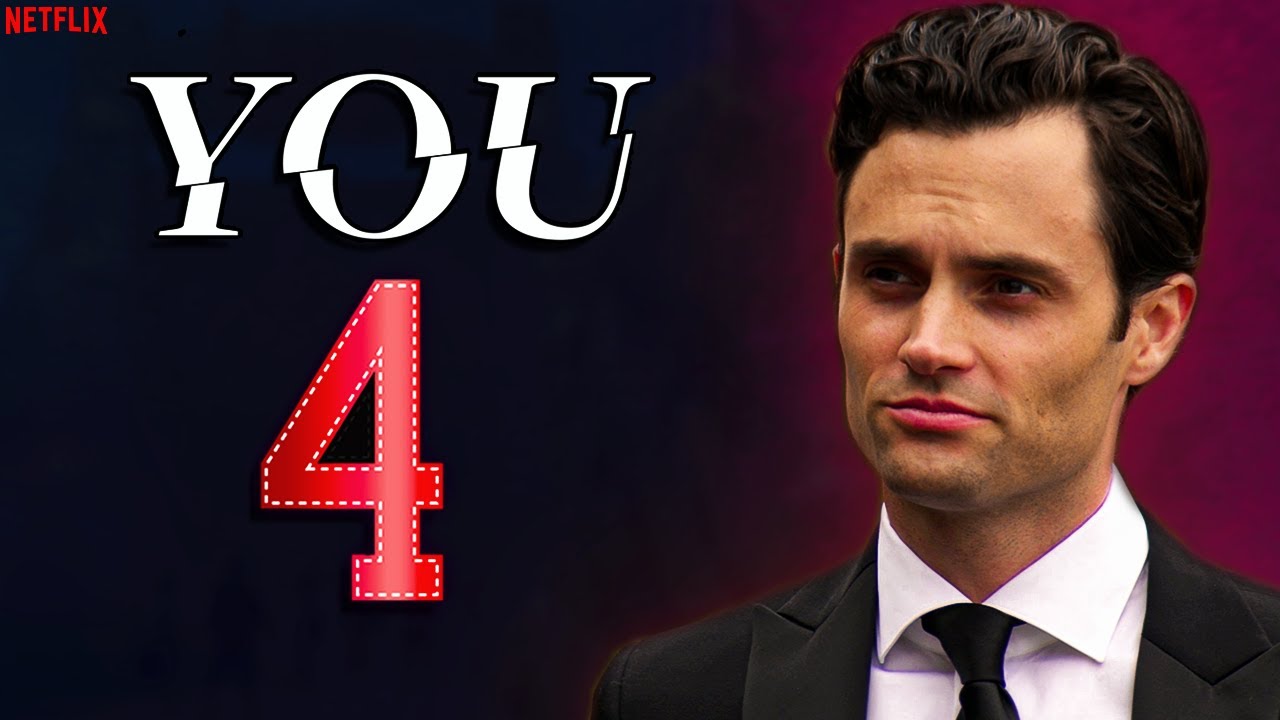 Netflix has renewed the series YOU for a season 4, and we know well our romantic psychopath Joe isn’t going without obsessively fixating over a woman, be it sweet Marienne from library following whom Joe landed to Paris (as so we see in the season 3 finale) or a new someone he finds fitting to his description of the perfect partner? After killing multiple women he loved to death and his wife Love in the last season, this season, Joe Goldberg is in Paris and is going by the name Nick. Season 4 by far has the juiciest potential for a plotline, and boy is revenge sweet!

THE SALINGERS TAKE JOE DOWN

The killing of Peach Salinger was probably the sloppiest work by Joe Goldberg. We were leaving behind a whole jar of urine, right at the house where he murdered her? Come on, Joe, we expect better from our favourite murderous psychopath hunk. Not to forget, the Salingers got big money and suspected foul play in Peach’s death, which is why they even hired a P.I. who was very fascinated by Joe and started looking into his past right before Joe fled New York. And did we forget the Salingers have family in Paris where Joe is now, coincidence?

ELLIE GETS HER REVENGE

In season 2, we see Joe befriending a brilliant neighbour girl, Ellie. We watch the teen girl Ellie and Joe (good with kids) build up a pretty cute friendship. Ellie even taught Joe how to look fabulous on socials. However, things start taking a turn for the dark as we proceed to the season finale. We watch Joe taking up a romantic interest in Ellie’s elder sister Delilah despite having a girlfriend, which inevitably ended in murder when Love Quinn found out about it and decided to kill Delilah. Joe then helps Ellie flee L.A. to keep her off save from the Quinn radar. In season 3, Joe also mentions sending money to Ellie secretly. Ellie might just come back with a planned thirst for revenge. If anyone in the show can outsmart Joe, it’s Ellie.

In one of the flashbacks from season 3, we discover Joe has a half brother named Jacob. The anger and jealousy in Joe are evident as he watches his mother love and nurtures Jacob when she can’t forgive Joe for killing the man who was abusive towards his mother. We know Joe has a lot of anger towards his mother as she left him in the juvie and never came to get him, but how will he handle it if he meets his mother and his half brother? Is there going to be a healthy family reunion, or will we see more blood?