Bigg Boss 14 is heading towards its mid-season finale. As expected there will be some shocking twists and evictions this week which will spice the show up. The first eviction of this week will happen today.

The task tonight will be that the contestants would be in pairs and would have to answer some spicy questions. These questions would be personal and could be demeaning as well. The first duo to be put on the stand would be Aly Goni and Jasmin Bhasin. 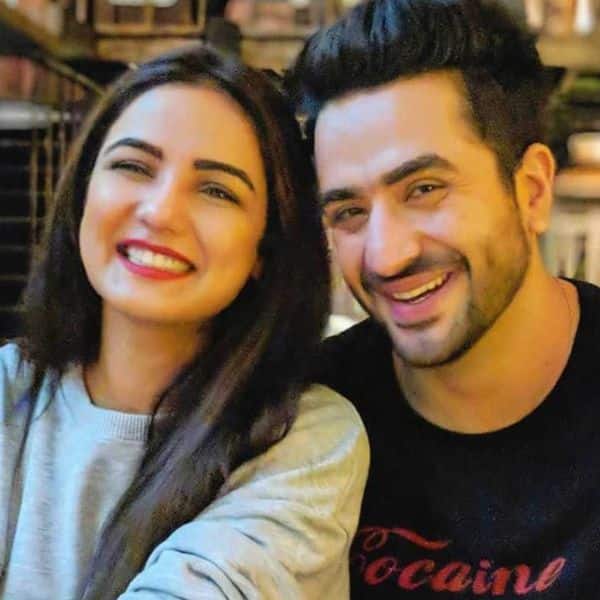 As everyone’s already aware that Aly Goni only entered the house for his good friend Jasmin Bhasin. He came in to support her and be her rock. Through this task whichever contestant is proved to be weaker will be eliminated from the show. Aly opts to be eliminated for the sake of saving Jasmin. The questions directed towards them were personal and Jasmin was even asked that when Aly gets married would she behave as his sister or be the bride.

Even though Aly chose to be eliminated for the sake of Jasmin, it is said that Aly will be sent into a secret room. Aly has grown to become a strong contender in the game and without his presence in the house there would be a very evident loss.