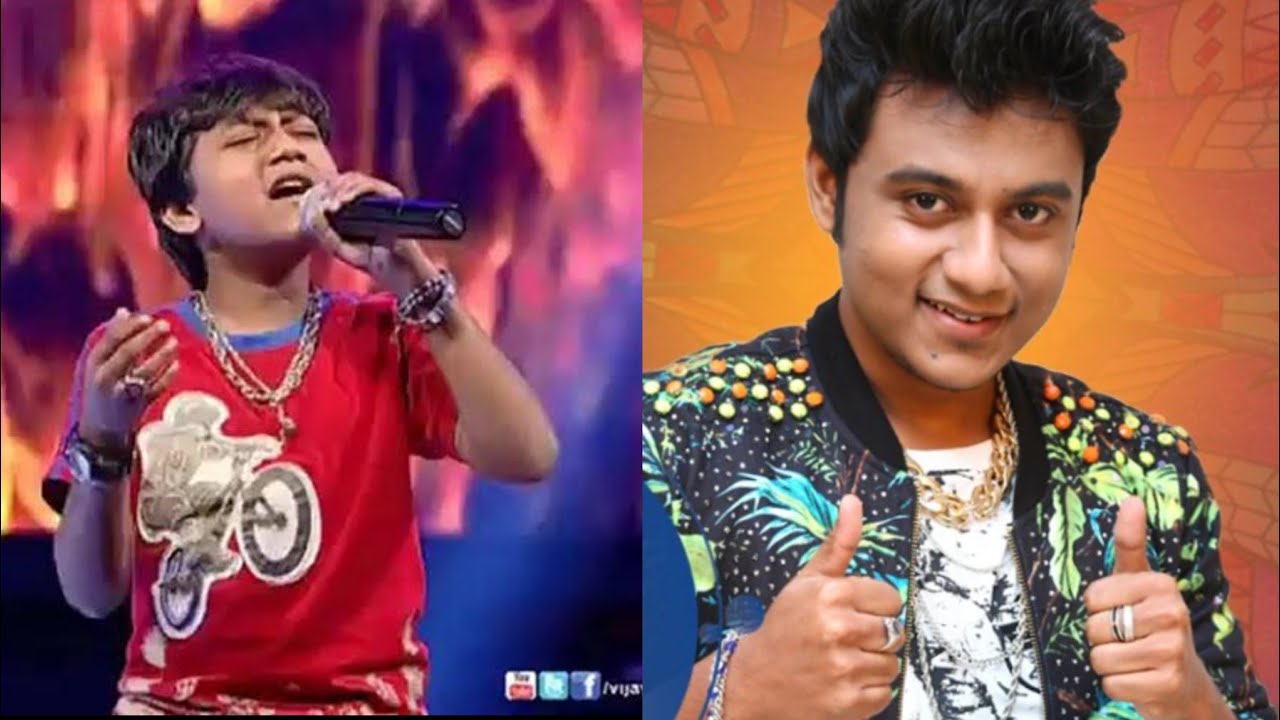 The contestants took a long time to reach a consensus on the positions themselves based on the CC task performance. Nisha, Shivani, and Anitha’s performances in the tasks affected their voting results on several social media platforms significantly.

The Call center luxury budget task concluded which changed the voting results slightly on social media platforms. Anitha displayed clarity while Shivani was boring. This impacted the overall results for the week 9 elimination.

Boss Tamil 4 completes its 58th day today. A very entertaining task called the ‘Call Center task’ was resumed for the second round after the nominations were announced yesterday and continued today. Five eliminations took place so far, and Samyuktha was the last contestant to be evicted. With the reentry of Suresh Chakravarthy expected this week, the audience can expect some promising drama in the upcoming weeks.

Seven contestants were nominated for eviction this week, out of which Aari, and Sanam are regular names. Shivani and will face the audience for the first time with their elimination nominations this week. The eighth week started with a fearsome fight between Aari and Balaji. It would be interesting who will make the most out of this coverage. Aajeedh and Ramya enter the nomination for the second time in the show.

Aajeedh Struggling to Stay Away From Danger Zone?

Aajeedh was safe for quite sometime after using his eviction free pass in the second week in Bigg Boss Tamil so far. The least frequent contestant to be nominated so far for evictions is struggling to save himself from elimination this week. The results could swing either way, but the voting results point to a tough fight between Anitha and Aajeedh for eviction this week.

Aajeedh’s performance as a caller against Archana has put him in a soup, and his resurgence needs to come sooner than he expects to exhibit it.

Anitha in Danger of Elimination this week?

Anitha faces the wrath of the audience for her fickle mindedness and the hidden image behind Sanam. However, her voting results were good enough to save her in the previous weeks. Anitha swapped Samyuktha into the nominations which evicted her last week. This week Anitha and Aajeedh are facing the risk of eviction. If Anitha gets evicted, it is a masterstroke from Sanam to clear out one of her foes with ease.

According to reports, Aari, Sanam, and Shivani are likely to be safe this week.

Who Be Will in Danger of Eviction This Week?

According to reports, Nisha or Anitha are likely to be evicted this week.

How to Vote in Bigg Boss Tamil Season 4 Week 9 Elimination?