Bigg Boss 15 Contestants: These are the contestants list for the upcoming season of Bigg Boss Hindi 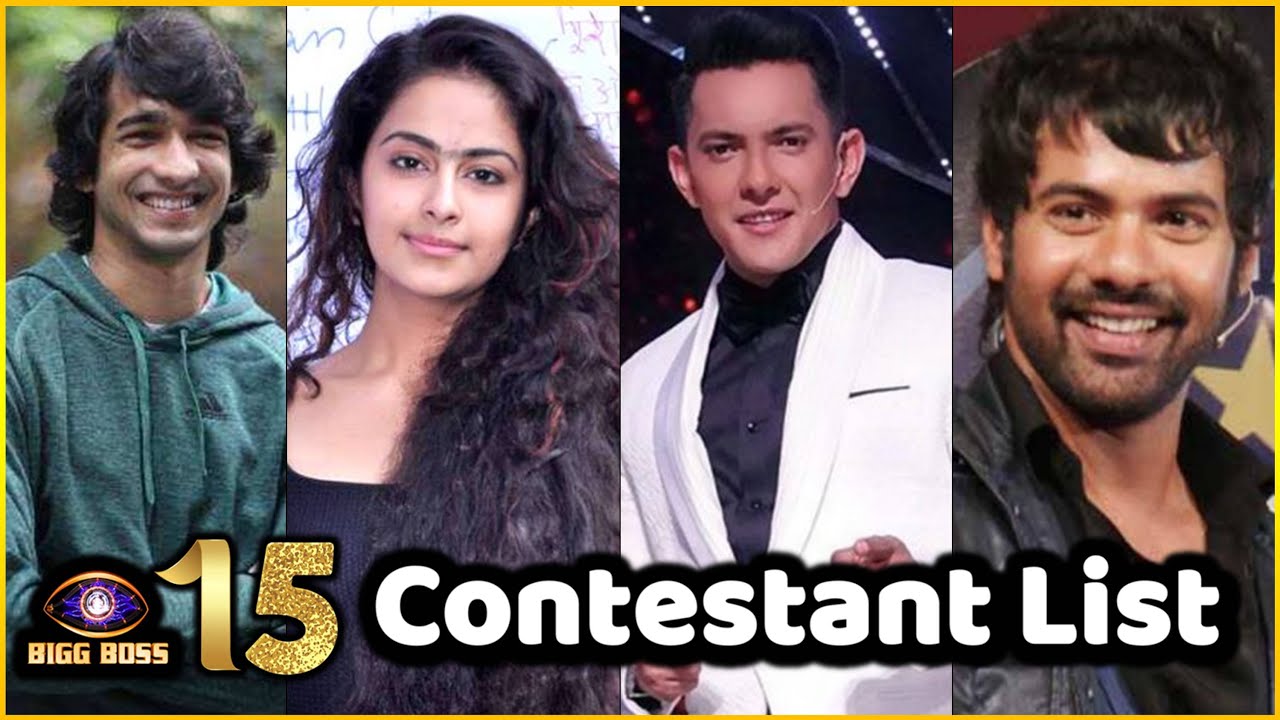 The Salman Khan-hosted reality shows Bigg Boss Hindi is always in the talks. Be it discussion over the new or old season; the audience is always talking about this show. BB14 ended a few months back with Rubina Dilaik declared as the winner, but soon after that, speculations for the new season began.

Once again, news regarding Bigg Boss 15 and alleged entries into the show have come. Fans are eagerly waiting for the return of their favorite reality show. Many names have come forward for the Salman Khan hosted the show. Every day there is speculation regarding a new TV or Movie celebrity and their reported participation in BB15.

BB15 will air mostly in October. This time, the show will start in the first week of October but will run for over 6 months. Balika Vadhu actress Neha Marda was reportedly approached for the reality show. Apart from her, names like Disha Vakani and Arjun Bijlani have also come forward.

Bijlani has returned to India after shooting for the Rohit Shetty hosted Khatron Ke Khiladi 11. If reports are to be believed, he will soon be seen in the upcoming season of Bigg Boss. Before entering the BB house, the actor will be finishing the shoot for his web show with Kanika Mann.

Earlier names like Parth Samthan, Ankita Lokhande, and Rhea Chakraborty also came forward. The Pavitra Rishta actress outright rejected the rumors. She confirmed that she would not be participating in the upcoming season of Bigg boss and called the rumors baseless.

Other big names rumored to be entering Bigg Boss 15 include comedian and actor Krishna Abhishek, Jamai Raja fame Nia Sharma and Surbhi Chandna. Bigg Boss 14 runner-up Rahul Vaidya’s fiancée Disha Parmar can also enter the show. We will have to wait for official confirmation as nothing is confirmed yet.