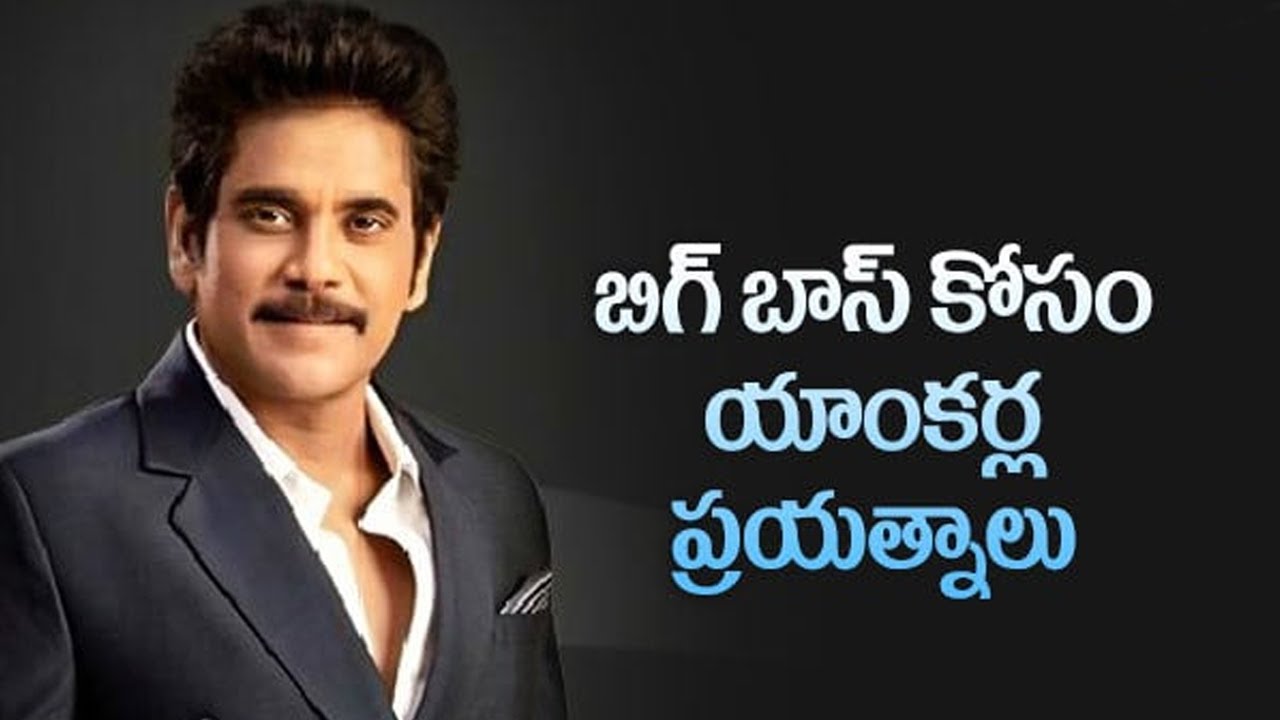 ‘Bigg Boss’ is also one of the most popular television shows. There has been an excellent response to all of the past seasons. Despite Corona completing “Bigg Boss 4” last year with strict security measures, “Bigg Boss Season 5” is about to start in Telugu. The new season is expected to air by the end of August 2021.

Organizers are already contacting several celebrities for this show. However, the leaks of the last three seasons have embarrassed the organizers and reduced the audience’s interest in the show. The Royals have already posted on social media about who is going out in the Sunday Elimination, which everyone is anxiously watching, including promos. No matter how careful they were on the subject, they could not stop the leaks.

That’s why this time, “Bigg Boss” is coming up with a plan to give a check to Lee. They are making new plans for the Bigg Boss show to be held at Annapurna Studios. A team is being set up expressly to keep the elimination a secret. It remains to be seen how far the leaks will break this time around. News that Rana will be the host for the fifth season is going viral on social media. It is already known that NTR and Nani have also appeared on TV as Bigg Boss hosts.