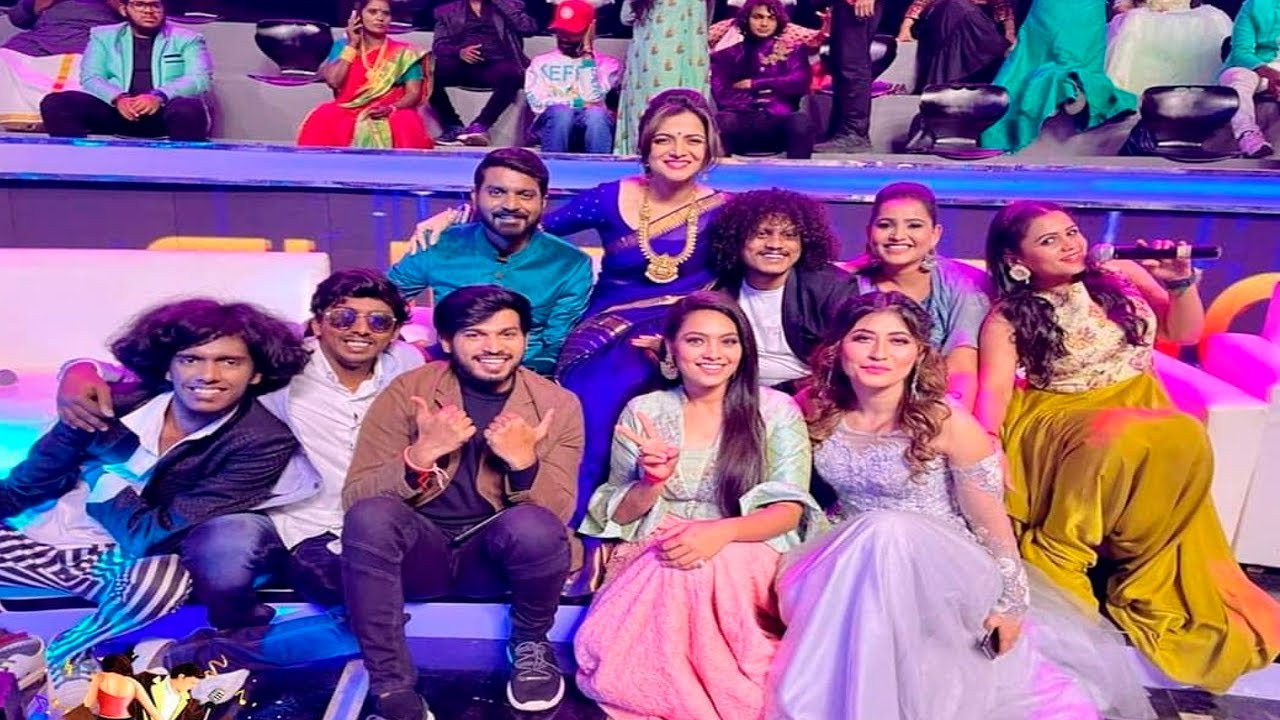 Super Singer Season 8 has been going on to so many different highs. The Grand Launch featured so many wonderful guest stars. From Shankar Mahadevan to Hariharan, the judges have been exemplary. The judges Anuradha SriRam, Unni Krishnan, Benny Dayal and Kalpana Raghavendar have aptly encouraged and motivated the contestants to do better.

With many seasons, the show’s format has also seen a change. The tempo is much crisper, and the eliminations are quicker and easier. It seems since we have reached the Top 8, the finale is not far ahead. The Top 8 were decided with an innovative twist. The contestants had a duet with the contestants of the previous seasons. A brilliant homage and an exciting event all in one go.

The pace is up, and it looks like Super Singer will take the next few weeks with a bang.