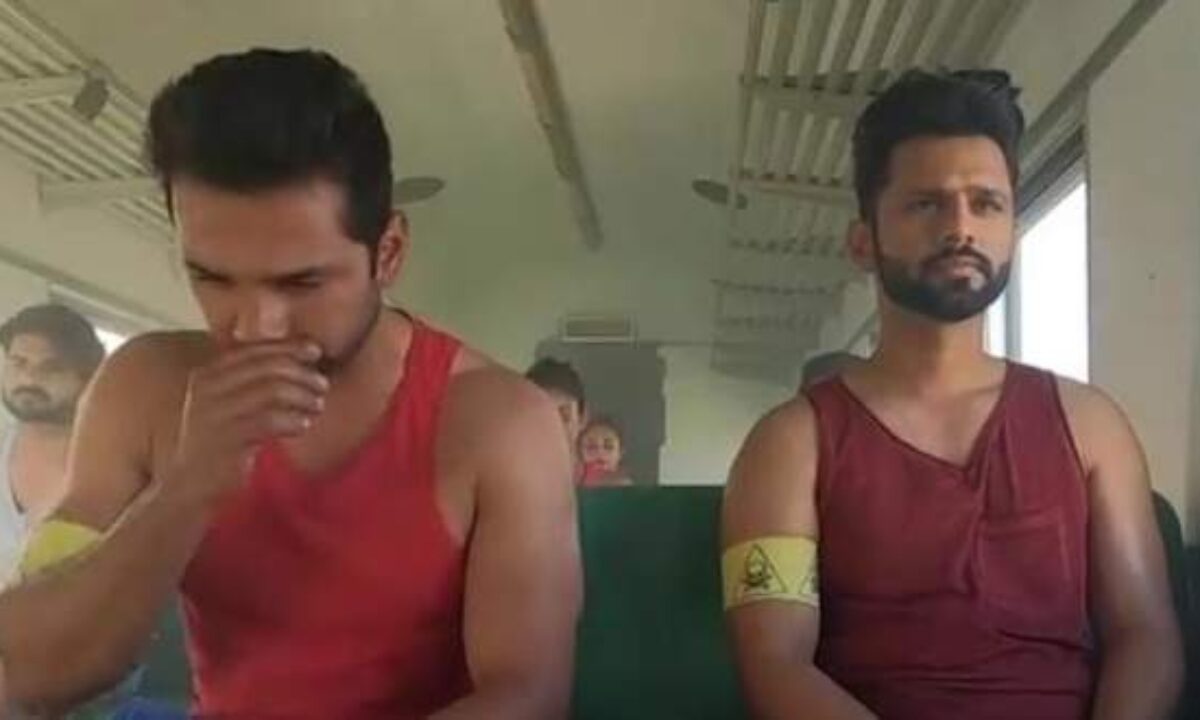 Khatron Ke Khiladi is on a roll, the show has grown in fanbase, and the tasks have been exciting. The contestants are putting their best foot forward. In the previous week, the tasks and eliminations have been brutal. The host Rohit Shetty has been encouraging but also strict where required. The contestants have aired out their issues, and there were resolutions.

In this week’s episode Rohit Shetty has revealed the ultimate twist. This week marks the beginning of the Ticket to Finale. The contestants were surprised, and Shetty further revealed that the tasks will get more intense going forward. The showrunners have thrown both the viewers and contestants for a loop with this announcement.

The first stunt was the catapult stunt, where the contestants were flung up, and had to grab the maximum number of flags. Vishal and Divyanka performed very well, and moved ahead in the race to the finale. Sana and Rahul, lost their chance and will have to re-enter the race again. Arjun, Abhinav, Shweta, and Varun, will also have to prove their mettle to join the duo.

Five contestants have been eliminated so far. Anushka was the latest contestant to be eliminated.

Based on reports Vishal and Divyanka are touted to be the winners of this season.