Perez Hilton Makes An Apology For His Previous Deeds 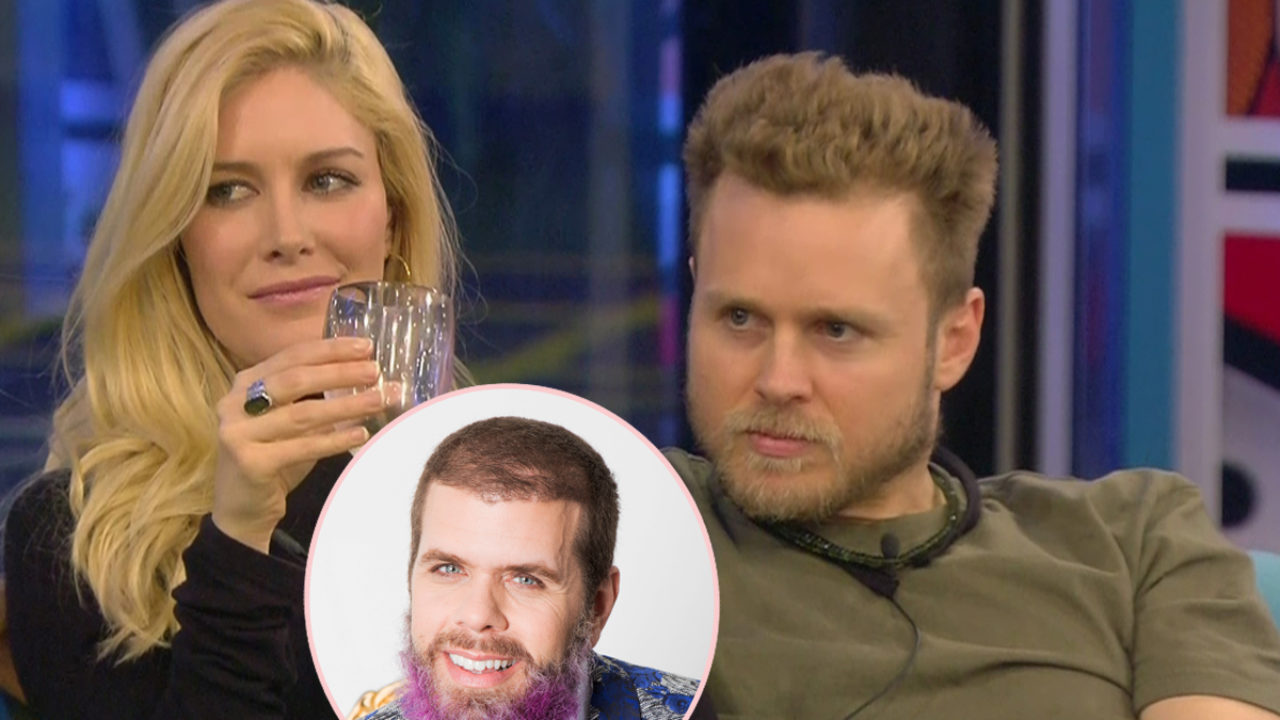 Mario Armando Lavandeira Jr., also known as Perez Hilton, is one of the most infamous media personality in the entertainment business.

He has been quite disliked in the past because he created one of the most notorious gossip pages, where he was known to be outing celebrities without their consent. Although that made his Perez Hilton site, founded in 2004, quite popular, he could not imagine the amount of disgust he was creating among the celebs at the same time.

When Hilton offered his support to writer Dan Savage, when he started a campaign, It Gets Better, in response to the Tyler Clementi suicide, he faced an extreme backlash since he used his site to out celebrities without their consent.

“People wrote such hateful comments that I couldn’t bring myself to read even half of them,” Perez, wrote in his new memoir, “TMI: My Life in Scandal,” (Chicago Review Press), co-written with Leif Eriksson and Martin Svensson.

“The strength of the hate storm really shook me, and popped the bubble I had been living in. I realized for the first time that it wasn’t just a handful of people who disliked what I did — it was the overwhelming majority. I finally understood that the things I wrote genuinely hurt people, and deeply.”

He revealed that back in 2011, he met Ariana and her mother with regards to managing or consulting on her career, and when they turned him down, he said, “I was really hurt, so for years afterward I was super petty toward Ariana on my website and on social media. I regret that.”

Hilton further mentioned about Christina Aguilera, whom he started trashing mercilessly in his column, after a misunderstanding relating to Lady Gaga, his long-term bestfriend of that time.

“I started giving Christina all kinds of terrible nicknames,” he writes.

He added that “it’s one of the things I’m most ashamed of” and now that he looks back, he realizes “Gaga was using me as a tool”.

Hilton continues to run his gossip site, but with kindness and consideration.

“One of the many things I regret is that I hurt so many people by giving them nasty nicknames, and above all that I was unkind to the children of celebrities,” he writes.

“I now see that I never needed to be so mean or cruel. I would’ve been fine anyway, just by being who I was.”