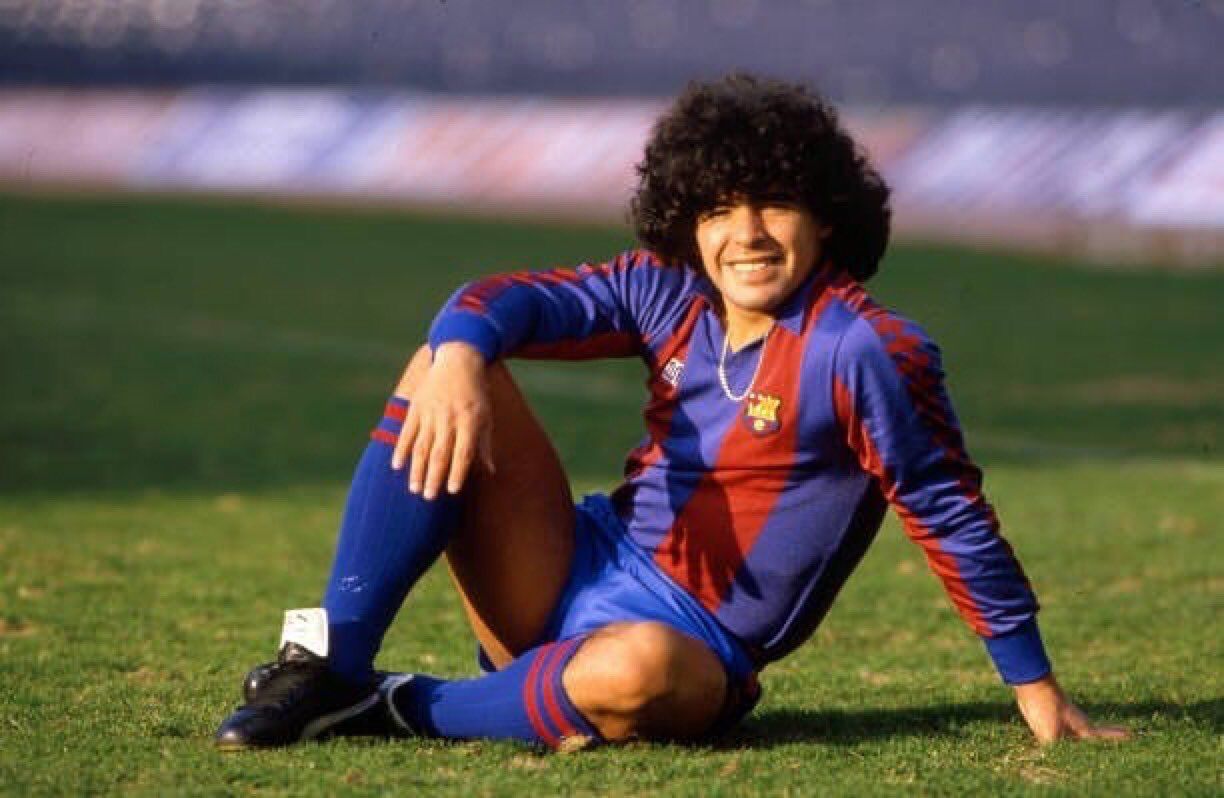 Diego Maradona, the famous Argentian footballer, and world cup winner, died due to a heart attack. His death has shocked the entire football industry. Netizens are pouring their tribute to the famous footballer on social media.

Maradona was unwell for a long time and seemed to be responding to treatment. But he passed away today due to sudden cardiac arrest. He was rushed to hospital but was declared dead after multiple trials to bring him back on life support.

The world champion with the Argentine National Team Maradona died this Wednesday morning at the San Andrés neighborhood, in the Buenos Aires match of Tigre, where he had lived for a few days after having had a head operation. On October 30, he had turned 60.

Here are some of the tweets paying tribute to the football legend:

Reports coming in from Argentina that Diego Armando Maradona has passed away.

Maradona has sadly passed away aged 60.

RIP Maradona 😢 One of the greatest… pic.twitter.com/Dq9UBWm32F

Breaking: Diego Maradona has passed away according to multiple reports from Argentina, the fútbol legend was 60 years old.

One of the greatest to ever play the game, may he Rest In Peace 😔🙏🏼 pic.twitter.com/kCHSdiQiQo