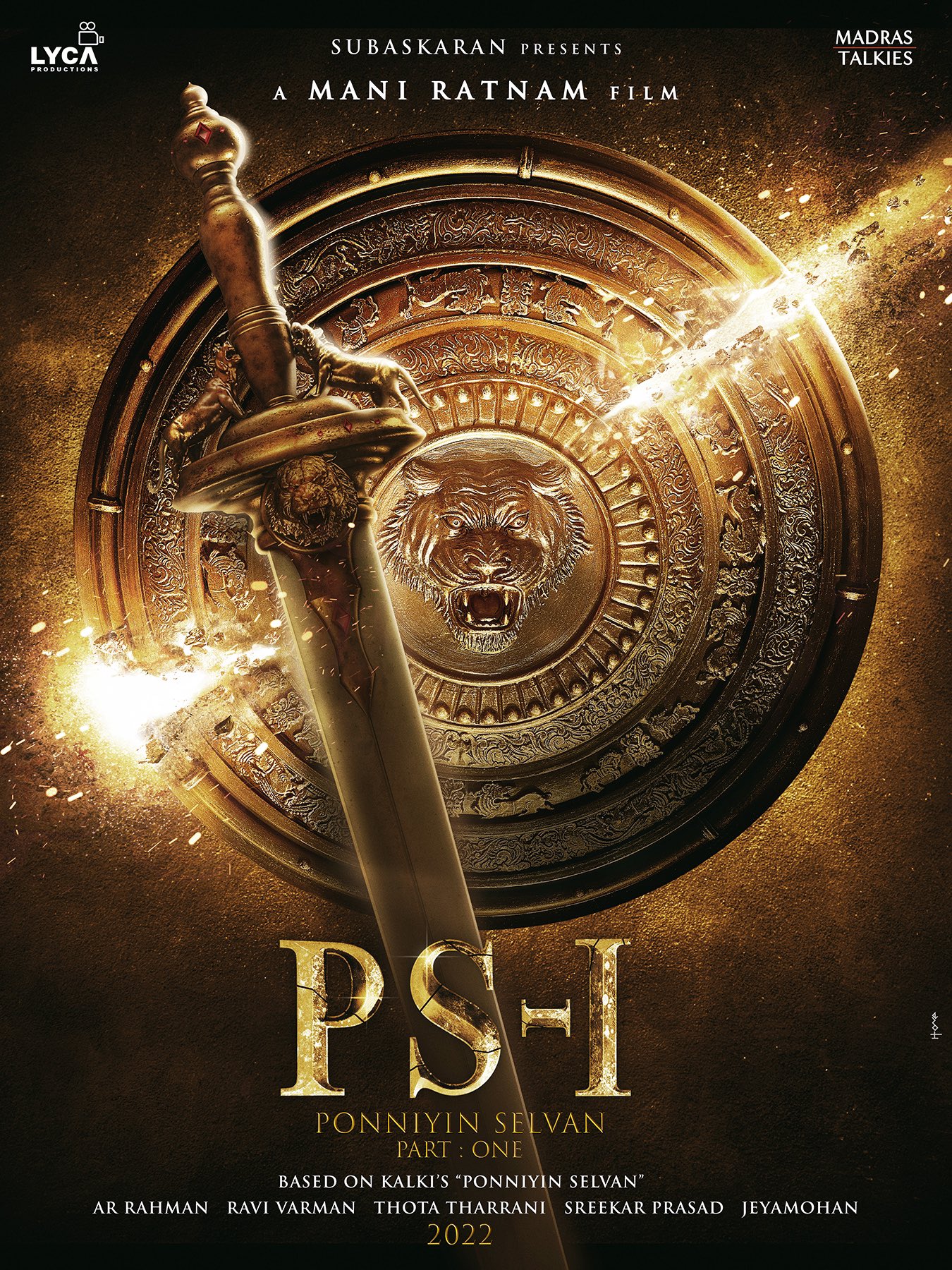 The new poster of the movie has been released shortly before the news of a super update on ‘Ponniyin Selvan’ will be released on social media at 5 pm today. The poster reads, “Ponniyin Selvan Part I”. AR Rahman composed the music for the film, which is based on Kalki’s novel ‘Ponniyin Selvan.’ The film is set to release in 2022.