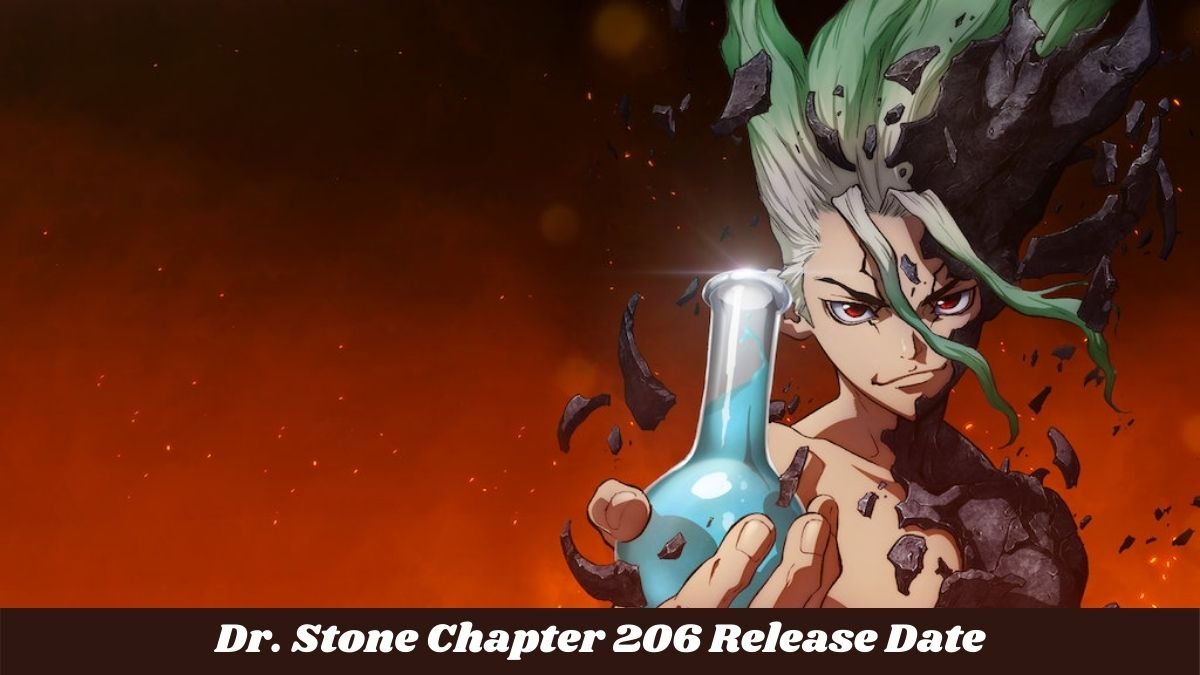 Dr. Stone is at an exciting phase. The last chapter 205 ended with a very important revelation that Sai is Ryusui’s brother. This has fulfilled many fan theories and set the theorists going. The next Dr. Stone Chapter 206 will be released on August 9, 2021. The Shounen manga publisher, Weekly Shounen Jump is taking an off since the Tokyo Olympics this month so we are going to miss updates of our beloved mangas in the upcoming week. But let’s discuss theories and other aspects.

Most mangas will be out on August 1, 2021, but Dr. Stone is taking an additional week since the creators want to do their due diligence with their research. Dr. Stone is known for its scientifically accurate descriptions and all this has happened only due to the efforts of the mangakas and their editors.

With a long hiatus ahead, we can only theorize and wrack our brains to figure out the conundrums in Dr. Stone.