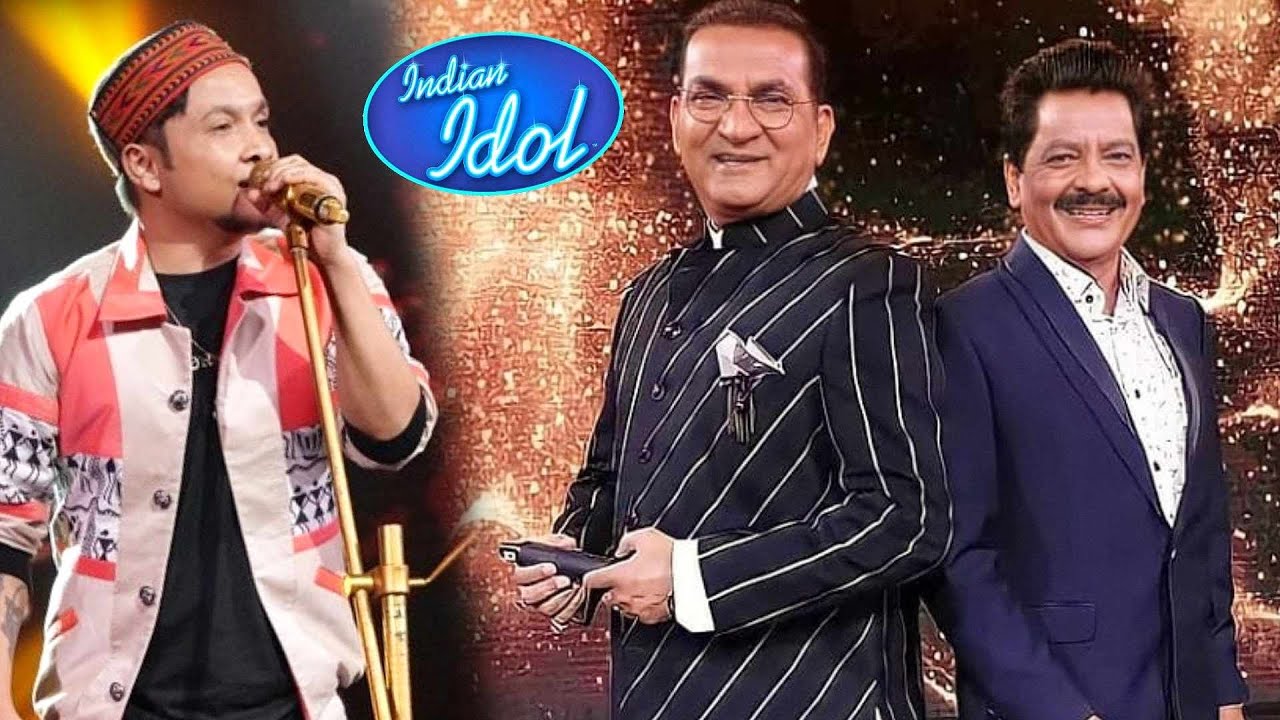 The finale of the singing reality show Indian Idol 12 is on the 15th of next month. The makers have made a lot of preparations to make this finale grand. This finale will run for 12 hours and after a lot of hard work, the name of the winner of this season will be announced. The makers have invited many big names from the film and TV industry to be a part of the finale. Now big news related to the grand finale of the season is coming.

Let us tell you that this season also Kumar Sanu, Alka Yagnik, and Udit Narayan have come as guests. Once all the three came together and once Udit and Kumar Sanu came separately. Talking about this season, there are a total of 6 singers left in the show. These include Pawandeep Rajan, Arunita Kanjilal, Mohammad Danish, Shanmukh Priya, Nihal Taro and Sayli Kamble.

Before last week, Ashish Kulkarni has been dropped from the show as the previous elimination. At the same time, according to social media trends, this week, either Nihal or Sayli will be out of the show. Well, what do you think? Which singer will be eliminated this week?