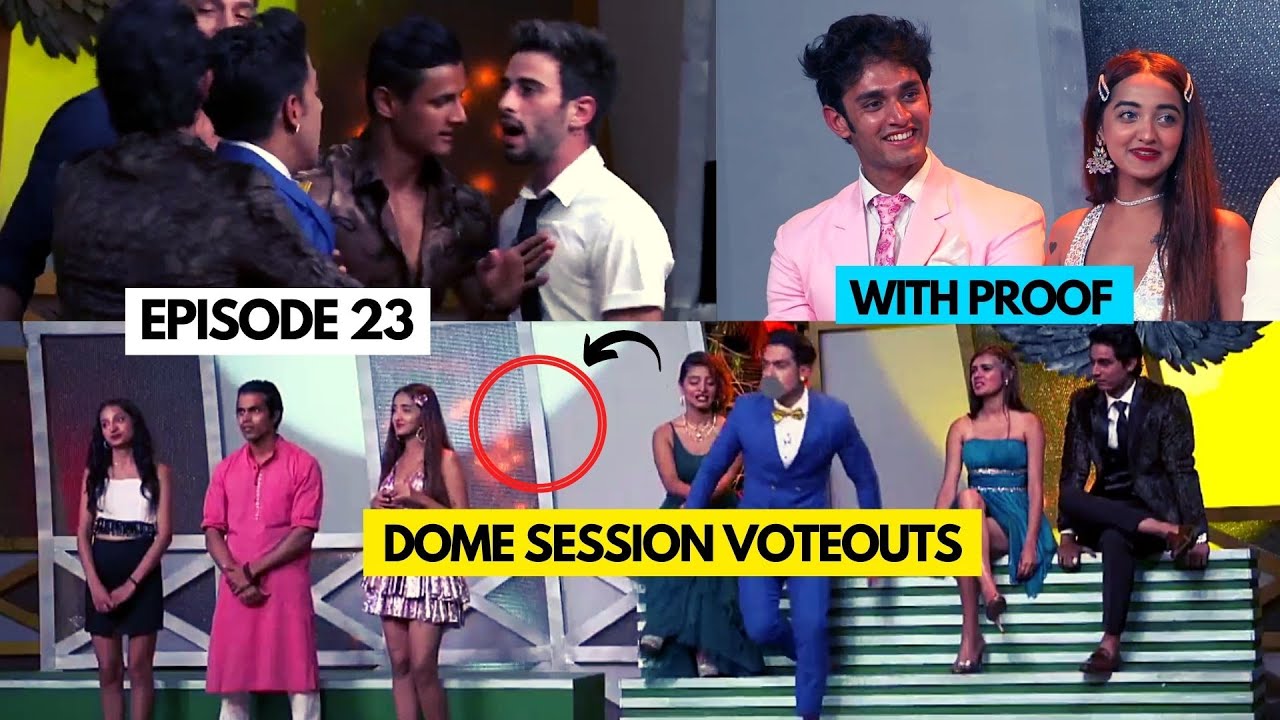 Things are heating up in Splitsvilla 13! With real-life controversies post the show’s filming, and the events in the show itself have upturned the trends predicted by reports and bloggers. In the last weeks, Team KatKevin, named after the Ideal Couple Kat and Kevin, has seen betrayal and loss. Team Boombaam seems to have merged victorious, and two couples are on the way to becoming the third Ideal Match of the season.

Last week the showrunners tried to reign in the tension by entertaining the contestants through a game of Dumb Charades. Team Aditi won the challenge, and Dhruv was the star of the event. He managed to win, and to much happiness. In this week, we have the most important challenge which is the Golden Connection Challenge.

Four couples are in focus for this week. They are:

These four couples are vying to enter the Golden Villa and become the third Ideal Match of the season. Shivam and Pallak will win this week’s challenge and earn the coveted immunity. This week Aarushi, Trevon, Samarthya, and Nikita will be in danger. According to reports, one contestant is getting dumped this week, and that contestant will be Samarthya. His poor performance has put him in much danger.

Bhoomika and Pallak, two of the closest friends in the Villa, have had a major fallout. Their fight will play out in the episode, and it seems things have gone out of control. Sunny Leone then announces that the girls have a unique task ahead. The girls will be firefighters who will be tasked to save their ‘loves.’ This is a nice subversion of the damsel in distress roles that female contestants are usually forced to play out.

The tasks seem exciting, and as viewers, eyes are peeled to the shenanigans in the Splitsvilla House!