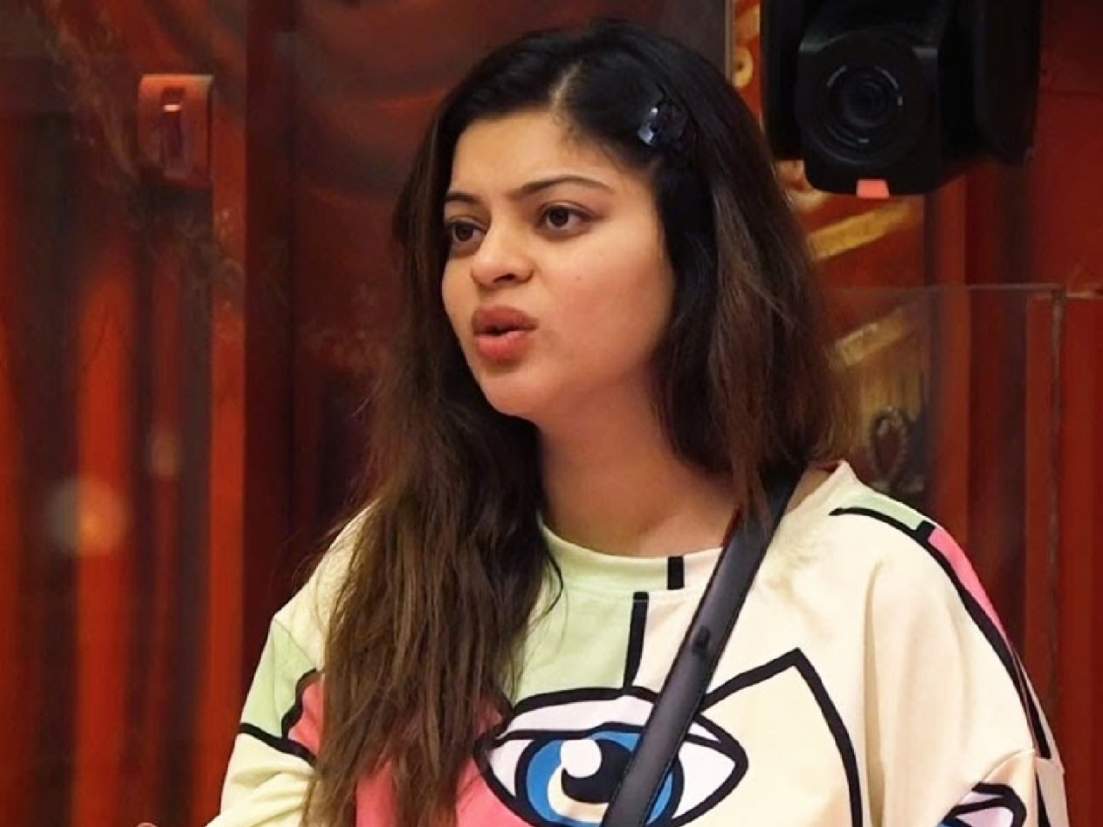 Bigg Boss Marathi has won hearts with its regional flavour. The show has distinct Marathi elements and has become a staple in every Marathi household. So, this season has become a landmark season in so many aspects. The show is growing and evolving everyday.

The contestants have become competitive this week in the captaincy task. “Chal Re Bhopalya Tunuk Tunuk”has become the task of the week, as contestants race to find the pumpkins. Vikas has become the standout contestant due to his strategic thinking despite being nominated.

Here are this week’s nominated contestants:

According to unofficial polls here are the results.

It seems Dadus and Adish are in danger this week. Either one of them would be eliminated post this week. But the question remains who will remain and who will be out.