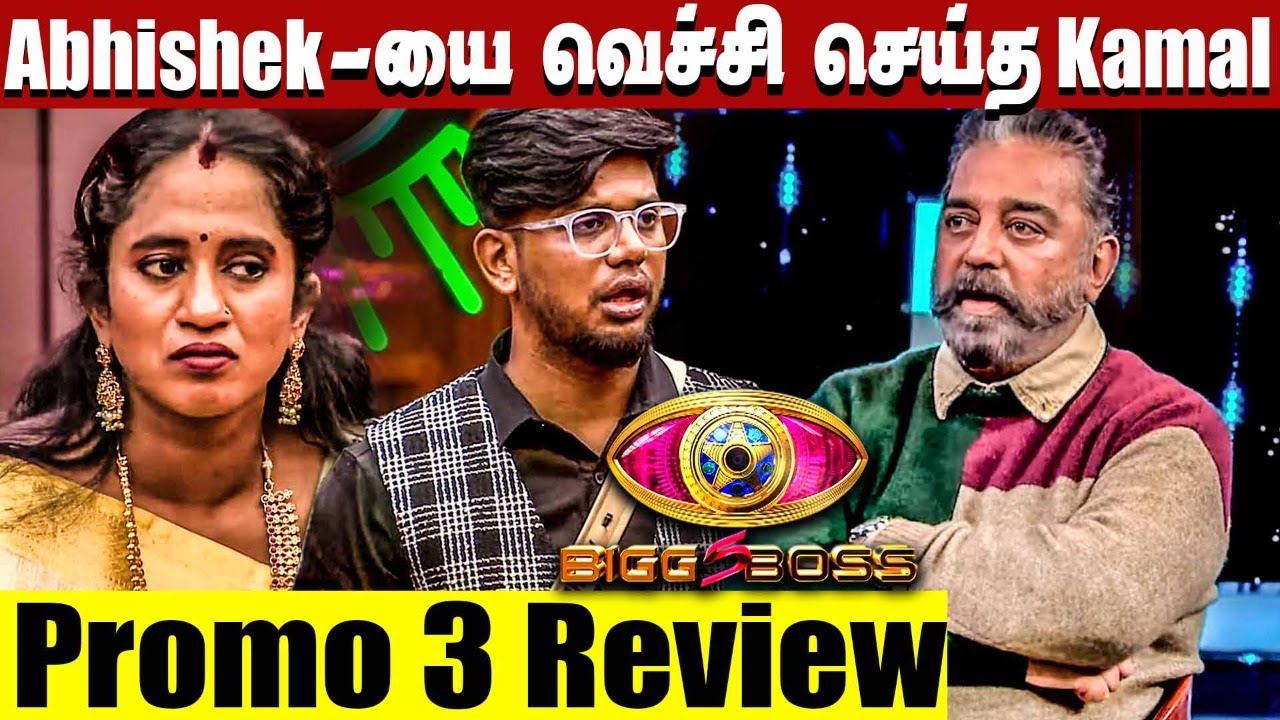 Akshara, Pavni, Thamarai Selv, Ciby, Imman, Abhinay, Isaivani, Ikkyi and Niroop were among the nine nominees  last week. In yesterday’s episode, Isaivani got evicted, and she gave the coin to Abhinay.  The coin is very significant and powerful. The holders of this coin will be given the opportunity to choose someone else to replace them if they are in the nomination. But so far, no one has made use of the coin during the nomination process.

Netizens are worried that the contestants are intentionally not using following showrunner orders. It seems that the show has been decided and they cannot make use of the coin at all. This theory states that the coin is a mere prop made up to show that the show has some sort of control. This week’s nomination list is yet to be revealed but netizens have some guesses. It might be-

Here is the updated contestant list and other details.